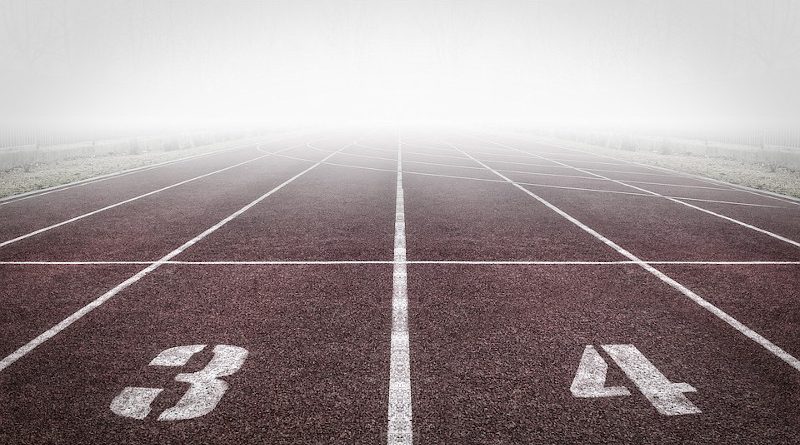 The international sports governing body World Athletics announced nominees Tuesday for the 2020 Athlete of Year who were selected by a global panel of experts.

US athletes dominated the 10-man shortlist, including Donavan Brazier, Ryan Crouser and Noah Lyles. Three Kenyans were on the women list, including Peres Jepchirchir, Faith Kipyegon, and Hellen Obiri.

Voting will end Nov.15 and results will be announced Dec. 5.