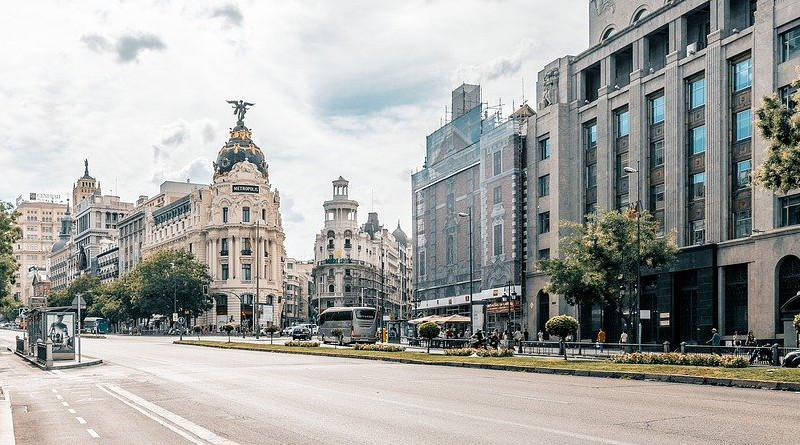 The average number of national insurance contributors in October stood at 18,990,364, a rise of 113,974 on September (up 0.6%). This is the sixth straight month that the social security system has enjoyed a rise in contributor numbers since the start of the COVID-19 pandemic.

As was the case in the last two months, more women joined the system in October than men: 99,970 additional women compared with 14,004 additional men. Men account for 53.38% of all contributors.

In seasonally-adjusted terms, corrected to offset the calendar effect, the system also posts a positive balance, recording 45,365 more contributors in October. This is an increase of 0.23% on September to a total of 18,951,589.

Furthermore, in accumulated figures between 1 and 31 October, the number of national insurance contributors grew by 142,555, to close the month with 18,986,284 contributors, despite the usual fall on the last day of the month (down 45,569 contributors on 30 October).

Taking into account the figure on the last working day of October, more than half of contributors lost at the toughest times of the pandemic have now been recovered. On 30 October, there were 589,922 more contributors than on 30 April, the last day of the month, on which the lowest number of registered workers was recorded as a result of the health crisis stemming from COVID-19, at 18,396,362.

The average number of contributors rose in October by 113,974 compared with the average in September (up 0.6%). Contributor numbers have continued recovering following the impact of the COVID-19 pandemic, a trend that began in May, and which has now registered six straight months.

The Regime for Self-Employed Workers posted 3,265,369 average contributors, following an increase of 1,816 in the month (up 0.06%), a higher number than the figure recorded in February before the outbreak of the pandemic. The Regime for Seamen posted 62,645 contributors, 1,482 fewer than in September (down 2.31%), and the Regime for Coal Workers stood at 1,149 contributors on average (down 28).

Most of the autonomous regions posted rises over the last month. There were noteworthy increases in the Region of Valencia (up 2.26%), Murcia (up 1.61%) and the Basque Country (up 1.31%). Only three regions saw declines in contributor numbers: the Balearic Islands (down 11.79%), Castile-La Mancha (down 1.04%) and Extremadura (down 0.62%).