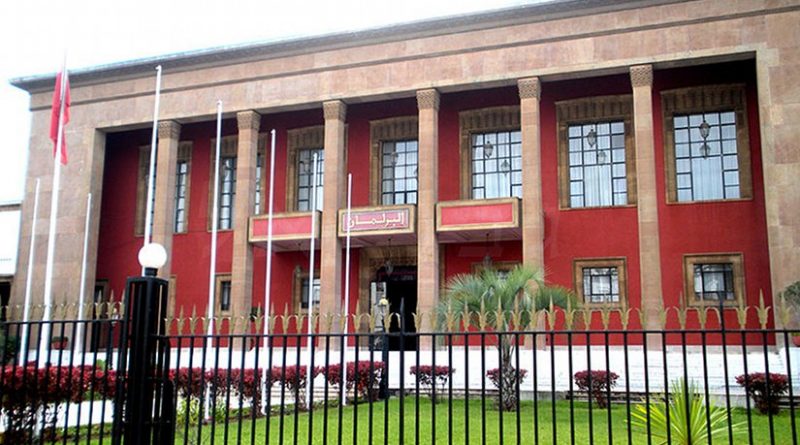 By Naoufel Cherkaoui and Siham Ali

Despite minor irregularities, the November 25th legislative elections in Morocco were judged as credible and fair.

“We concluded that the vote was held in an atmosphere of transparency and fair competition between candidates,” National Human Rights Council (CNDH) chief Driss El Yazami said. “Through 5,000 forms filled by observers on the electoral campaign and ballot, as well as vote counting and use of public places, the violations that were recorded do not affect the integrity of the electoral process in Morocco.”

The elections were held under the supervision of some 3,829 observers, of whom 301 were from abroad. The number of complaints on the day of the vote reached 489, of which 342 were dismissed due to lack of evidence. Twenty gave rise to court investigations.

“The irregularities and breaches that were recorded are not considered strong indications, and in no way affect the credibility and integrity of the electoral process,” the CNDH said in a report issued four days after the poll.

More than 45% of eligible voters cast their ballots. According to the council, the high turnout is “an indication of the importance that citizens are now attaching to the course of current political and institutional reforms”.

“The 2011 election is an historic step in which the Moroccan people restored their confidence in the ballots and thus recovered their natural right to choose those who they vote for, unlike the past when the people would vote for a certain party and then find another party in the first place,” said Justice and Development Party (PJD) Secretary-General Abdelilah Benkirane, who was named prime minister on November 29th.

The European Union commended the conduct of the vote. The election “took place in a calm and peaceful atmosphere with an increased voter turn-out and on the basis of an improved electoral framework following recent constitutional reforms”, the EU said in a statement.

Meanwhile, the Civil Alliance of Youth for Reform, which took part in monitoring the election, recorded some breaches in a report issued November 30th.

“Although we didn’t record any cases in which money was used in a direct way, verbal accounts and testimonies by male and female voters show us that money was probably used in urban and rural communities,” the group concluded. “This is in addition to the weak commitment on the part of the state in training polling station members and its failure in prosecuting the cases that were caught, as well as the responsibility of political parties in selecting candidates who fail to respect election laws.”

“We have seen 11 cases of violence, 14 cases of threats using bladed weapons and 58 cases of intimidation,” Nabila Tber said. “All of those responsible for these incidents were supporters of candidates.”

The polling system also came under scrutiny. According to Swiss observer Francine John-Calame, from the Parliamentary Assembly of the Council of Europe (PACE), election monitors found evidence of voter confusion between the national and local lists, with some voters casting two votes on national or local lists.

Some say that the situation is due to the still-widespread phenomenon of illiteracy in the kingdom, and public awareness needs to be raised to reduce the number of void ballots.

The CNDH recommended bolstering the participation of women and youths as per the constitution that established the principle of equality. The rights group also called for facilitating registration in electoral lists, boosting the participation of expatriates and prisoners who are not convicted in court judgments depriving them of the right to vote, as well as hospitalised patients and naturalised Moroccans.