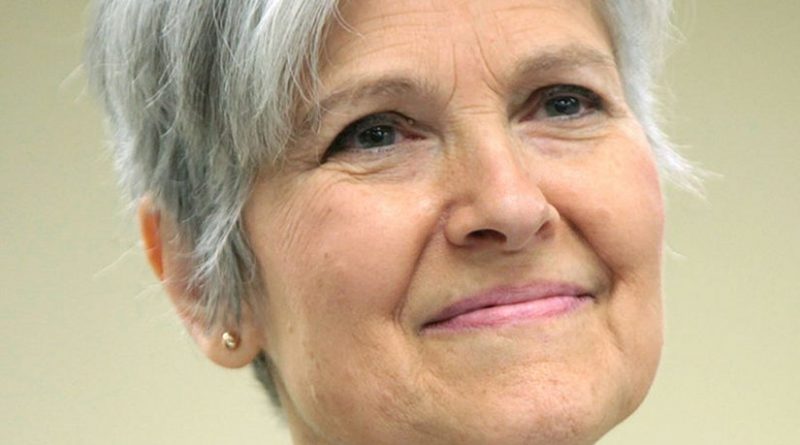 According to Philly Voice, an updated count Friday by state election officials shows Trump’s lead over Democrat Hillary Clinton has shrunk from 71,000 to 49,000. If this new number is accurate, Trump’s lead is at 0.8 percent, down from more than 1 percent. That is still quite shy of Pennsylvania’s 0.5 percent trigger for an automatic statewide recount.

On Monday, Jill Stein of the Green Party filed a lawsuit in Pennsylvania seeking a statewide recount of presidential votes in a continuation of her mission to contest the election results in three key voting states.

But now, wanted to explore whether voting machines and systems had been hacked and the election result manipulated, as CBS reports, The Green Party is dropping its case…

The decision came Saturday, two days before a court hearing in the case.

Lawyers for the Green Party-backed voters who filed the case say they can’t afford the $1 million bond ordered by the court by Monday at 5 p.m.

However, Green Party-backed efforts to analyze election software in scattered precincts are continuing.

According to a statement, Stein plans to hold a news conference about the recount effort Monday morning outside Trump Tower in New York City.

“The judge’s outrageous demand that voters pay such an exorbitant figure is a shameful, unacceptable barrier to democratic participation,”

“This is yet another sign that Pennsylvania’s antiquated election law is stacked against voters.”

A statement from the Pennsylvania GOP sent Saturday night read, in part:

“The filing of a discontinuance of the Election Contest by Jill Stein’s petitioners tonight is a recognition that their Election Contest was completely without merit, and meant solely for purposes to delay the Electoral College vote in Pennsylvania for President-Elect Trump…

Candidate Jill Stein’s allegations created the false allusion that some unidentified foreign government hacked our state’s voting systems when absolutely no such proof existed. We believe that she always knew that she had no such proof.”

So did Stein really spend all the $6 million-plus she raised or was the decision made to save the scammed millions instead of pressing ahead with a futile unwarranted recount? (or did Soros run out of cash?)