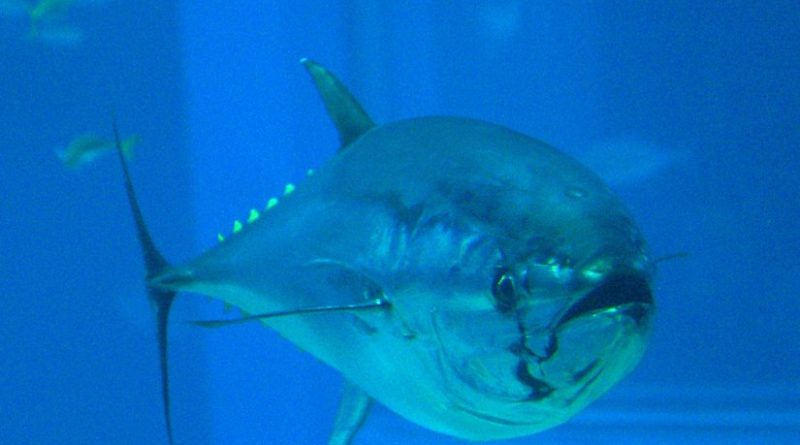 The United States and 16 Pacific Island governments initialed amendments to the Multilateral Treaty on Fisheries at a ceremony in Nadi, Fiji on December 3, 2016.

According to the US State Department, the revisions to the Treaty will generate higher economic returns from fisheries for Pacific Island countries, while supporting the continued viable operation of the US fishing fleet in the region.

“The positive outcome reflects strong commitments to the Treaty by the parties and relevant stakeholders, including the Pacific Islands Forum Fisheries Agency (FFA) and the US fishing industry, and a further enhancement of political and economic ties between the United States and the Pacific Island region,” the US State Department said in a press statement.

The Multilateral Treaty on Fisheries (also known as the South Pacific Tuna Treaty) entered into force in 1988. The parties have been negotiating amendments to modernize the Treaty and extend its terms of access since 2009. Based on the progress demonstrated by these Treaty amendments, the United States rescinded its decision to withdraw from the Treaty, which would otherwise have taken effect in January 2017, according the US State Department.

The revisions to the Treaty include the general terms of fishing access for the US purse seine fishing vessels to waters under the jurisdiction of Pacific Island parties through 2022.

“Greater flexibility in the fishing arrangements, as well as opportunities for new forms of commercial cooperation, will benefit both US industry and the Pacific Island parties,” the State Department said, adding, “The US government intends to continue providing $21 million annually pursuant to a related agreement to support economic development in the Pacific Island region.”