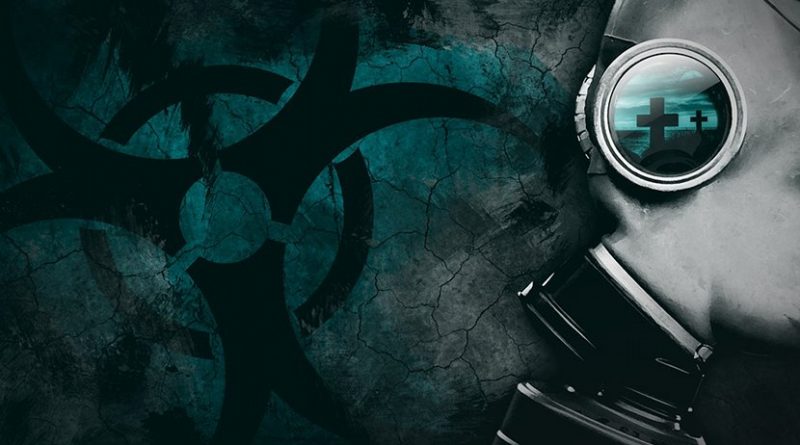 Aleksey Arbatov, a foreign policy specialist at the Institute of World Economics and International affairs, says that “any armed clash between Russia and the US with a high degree of probability will escalate into nuclear war,” a warning reflecting an all too real possibility but also one intended to keep the US from responding to Russian aggression.

Writing in Novaya gazeta, the academician says that the current situation is being made worse by “a new threat” that may be “the most fundamental one: the military and political establishments of Russia and the US already in reality are allowing for a direct clash of their armies and fleets” (novayagazeta.ru/articles/2018/12/03/78784-za-etim-porogom-ne-ray).

At the beginning of the Cold War, the two leaderships engaged in several “tests of strength,” but after the Caribbean missile crisis in 1962, they became “much more careful and began to respect one another as worthy opponents and even to search for a basis of professional mutual understanding,” Arbatov says.

The military leaders of the two countries now “do not respect each other,” despite the obvious reasons fore ach to do so. Instead, they calmly talk “about the possibility of war and even of nuclear war,” despite the certainty that such a conflict would have completely unacceptable consequences.

“A new generation has arisen which does not understand and does not want to know the experience” of the past and did not experience “the most horrific psychological stress of crisis situations.” Not only has the World War II generation passed from the scene, so too has the one that was at the center of the Cold War.

According to Arbatov, “It sometimes seems that the present-day leaders of the great powers and their advisors who are responsible for the security of their countries and the entire world consider themselves to be the first people on this earth as if no one lived before them” or had anything to offer them. Instead, they seem to have to learn everything over again.

And there is less pressure on them to learn quickly because people around are focused on all kinds of things other than the threat of a new war. “Today, for Europe, Brexit and migration are the most important things; for the US, a wall with Mexico and tariffs; and for Russia, the Kerch straits.”

Moreover, “the danger of war is growing not according to the scenarios of 40 years ago: this is a qualitatively different and more complex threat, but it is very serious and completely real. A military clash between Russia and the US can at any moment take place in Syria, the Baltics, the Arctic, or around Ukraine.”

Tragically, Arbatov continues, this is something that leaders and societies “periodically forget.”

Such problems must be discussed, he concludes. “But the main condition of such a discussion must be the presence of different but competent opinions which express themselves in understandable language and are not cut off from good sense.”

At one level, of course, Arbatov’s argument is compelling; but at another, there is a problem. His words are far more likely to be accepted by political elites in the West which clearly do not want war than by Vladimir Putin and his entourage in the Kremlin who constantly talk about a conflagration.

And because that is so, one can hardly avoid the conclusion that at least in part Arbatov’s real message is that the West should not stand up to Putin’s aggression because that could lead to a nuclear war, an argument that is very effective in the West but one that does nothing to prevent the Kremlin leader from continuing his assault on the international order.