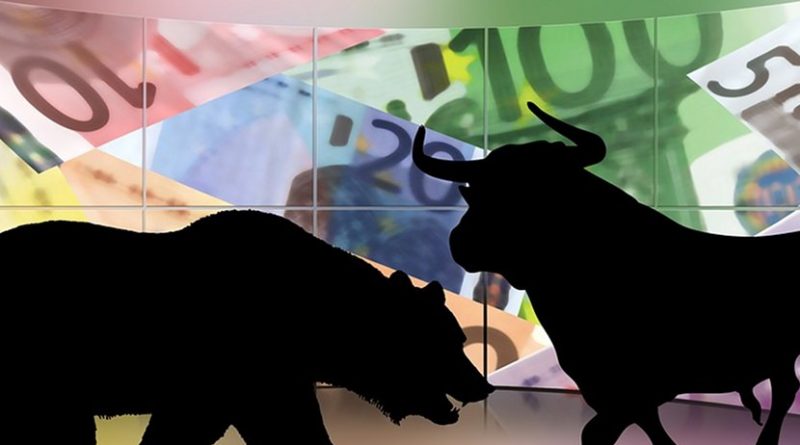 Global capitalism is growing old because in the last ages it is falling apart. The first yield example of this decline was economic depression of 1930s and global financial crash of 1997 in the East that began from Thailand, spread in contagion context over to the whole East Asia and finally reached Russia in 1998. Russia suffered from the complete economic meltdown. The crisis was scary and had brought a complex version of socio-economic challenges to the newly born Russian state.

With this economic jolt, the crisis had also dragged Latin America into its ardor because the global capitalism is linked with all nations not only via free trade but via free movement of capital too. Lenin predicted the crisis hundred years ago, when he published his famous piece “Imperialism: the highest stage of capitalism”. Moreover, it is a fact that the sudden economic crash has a contagion effect: the economic depression on one side of the globe has a spill over effect over all other nations.

But the over-investment without market vitality leads to over-credit creation and this happened after the financial recovery in 2000, that has finally bankrupted big banks around the globe such as Lehman brothers. It was all about the trust in the global financial market that disappeared because of the emergence of crises after crises.

The economic meltdown of 2008 has greatly provoked the instability around the globe as the markets began to crumble and eurozone suddenly suffered from the steep depression mainly because the southern European economies collapsed. Though, Germany and France attempted to establish a European banking union to tackle the crisis, but it was too late to rally against the ‘too big to fail’ phenomenon. The same crisis engulfed the wall street in the US, and the trust of American people in the financial institutions was stalwartly betrayed. With the growing resentment, people rallied against the wall street by initiating “Occupy wall street movement” in 2009, one year after the meltdown.

The Fed-Reserve also suffered from the balance sheet crisis and annual economic growth rate fell below 4% for the first time since the great depression of 1930s. Moreover, in order to compensate the budget deficit, the US asked China to lend her a large sum of money. It was again China which rescued global capitalism from the collapse as it did back in the 1980s by opening its market to the European and American corporations. With this approach, China tried its best to balance the crisis, but the consequences of 2008 meltdown were much severe because the whole Europe was suffering from the austerity and bailout crisis. Spain, Italy, Portugal, and Greece were the major Euro-Zone countries that suffered at larger scale because of the global market strangulation especially European.

On the contrary, the global supply chains and the direction of the flow of Capital reversed as it began flowing back from the peripheries towards center. This directly impacted the global GDP growth that suffered because of the decline in global trade and investment. Now, the question that still lingers everyone’s mind is that; who is to blame for these acute crises? —perhaps the question was never answered by the capitalist elite because they explicitly know where the actual contradictions reside.

This was actually the staunch failure of Capitalism, that has long been promising static growth, prosperity, and development. But the emergence of crisis after crisis has divulged the very context of capitalism and brought it to the knees. Consequently, one of the most surprising fact in the post-2008 crisis period was accountability because not even a single banker was jailed or sued for being major suspects behind the crisis. In this way the trust of ordinary masses in liberal democratic capitalism faded because the promise of so-called sustainable growth and development was never achieved, and it was a betrayal. Likewise, the trust of peripheral economies upon center went into vertical dispersion that led to the boycott and divestment attitude towards globalism.

Recently, another crisis seemed to emerge because last month in October, the global stock markets suffered from huge loss in stocks and prizes even the financial went on to calling it “Red October”. Since then the global indexes of the stock exchange markets depicts no hope of recovery, the oil prizes also fell from $70 to $65 that indeed gives a clear indication of the coming crisis, which will affect all the financial sectors of the global economy including energy and financial market—this time it seems that global capitalism is in retreat.

*Shahzada Rahim is a postgraduate student with keen interest of writing on history, geopolitics, Current affairs, and International political economy.