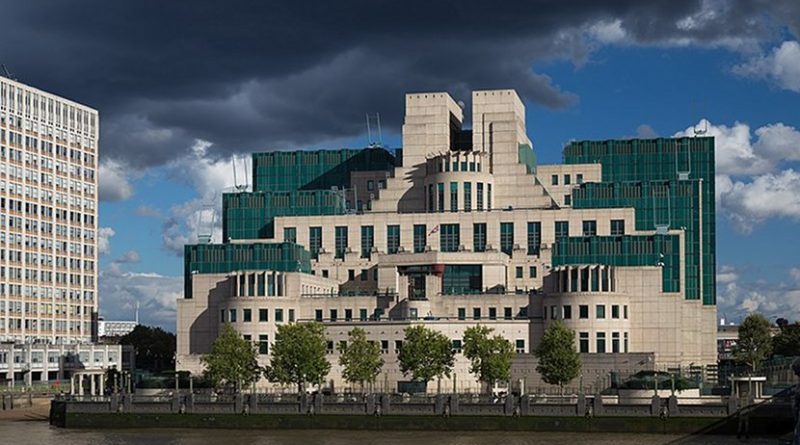 Alex Younger, head of the British Secret Intelligence Service, MI6, said that his first intelligence job was penetrating an organisation “intent on genocide” in the Balkans in the mid-1990s.

MI6 chief Alex Younger said in a rare speech at his former university on Monday that his first job with the British Secret Intelligence Service was “penetrating an organisation intent on genocide in the Western Balkans in the mid-1990s”.

Younger was told by MI6 to “obtain secret information for the British government” on the organisation, whose name he did not reveal, during the Balkan wars in the 1990s.

“[The Balkan assignment] took me to places I never thought I would visit, often travelling under a false identity. It involved many nights drinking obscure homemade alcohol, piecing together the intentions of the parties to that conflict, and allowing me to create the secret relationships necessary to provide the intelligence our country urgently needed,” Younger said in the speech at the University of St Andrews in Edinburgh, Scotland.

“I had the satisfaction of knowing that my work, along with that of many others, helped to pave the way for the eventual arrest and prosecution of war criminals implicated in the murder or displacement of hundreds of thousands of people,” he added.

Bosnian Serb military and political leaders have been convicted of genocide during the 1992-95 Bosnian war, as well as members of the ‘Scorpions’ paramilitary unit.

The former president of Yugoslavia, Slobodan Milosevic, was also charged with genocide by the International Criminal Tribunal for the Former Yugoslavia, but died while on trial in The Hague in 2006.

After the war, MI6 was reportedly involved in the search for the former Bosnian Serb political and military leaders, Radovan Karadzic and Ratko Mladic, who have since been convicted of genocide and other crimes by the UN court in The Hague. Both are currently appealing against the first-instance verdicts.

MI6 allegedly also searched for the Croatian wartime general Ante Gotovina, who was eventually acquitted of crimes against humanity in 2012.

This was the first time that Younger has spoken publicly about his involvement in the Balkans.

It was previously known that he joined MI6 in 1991 and was posted in Europe and the Middle East. He was promoted to MI6 chief in 2014.