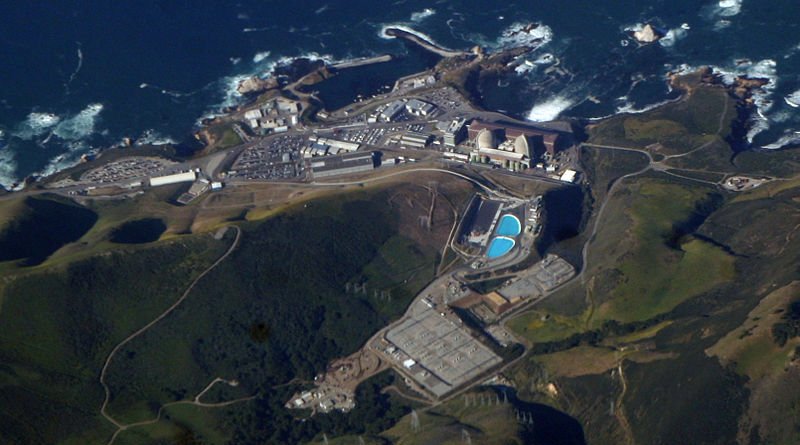 By Alliance for Nuclear Responsibility

The Alliance for Nuclear Responsibility would like to offer the following rebuttal to the op-ed, “California Public Advocates Office Enters ‘Common Interest Agreement’ With Sierra Club To Help CPUC Ban Use Of Natural Gas” by Ronald Stein. In particular, his statement regarding:

If anything, it is the nuclear power plants that are dysfunctional.  California did not “close” the San Onofre Nuclear Plant, Edison did.  And they did so because the costs of repairing or replacing their own botched replacement steam generator design and installation was simply too high. They subsequently lost their high-profile international tribunal case when trying to sue the replacement manufacturer Mitsubishi, and were later fined by the California PUC for attempting an illegal behind-closed-door attempt to pass the costs of this blunder onto ratepayers.

As for Diablo Canyon, it’s remaining few years of life will be the costliest ever for ratepayers.  According to PG&E’s own sworn testimony before the California PUC, and using the CPUC’s own formulations, PG&E’s customers will be paying over $1.25 Billion per year in above market costs for each of Diablo’s remaining years of operation.  Yes, nuclear IS that intensive in terms of operations and maintenance costs (O&M).

More recently, PG&E used nearly $100 Million customer dollars to replace the aging main stator in Unit 2.  Thrice now in less than a year of operation, the replacement has failed for the same reason as the original–leaking hydrogen.  Unit 2 went off line in July (two weeks ahead of a heat wave) and again on October 15th for 46 days, including several days during a state power emergency. Thus, not only is money being wasted, but nuclear power wasn’t available when theoretically (as purported baseload) it would have been most needed.

On December 3rd, the stator failed a third time after being restarted for only 3 days, and no resumption date has been announced.  The next morning the CPUC commissioners voted approval of passing the full cost on to ratepayers.  Were they informed that the equipment in question had failed yet again?

Nuclear power is simply counting on too many eggs in one basket, and it doesn’t take a radiological disaster (the stator unit is on the non-radioactive side of the plant) to disable and render the system useless.

Prudent money and investments are now moving to create a flexible and redundant system of renewable generation and storage, and nuclear power does not fit that mix. It is a dinosaur technology for which the waste problem has yet to be solved.