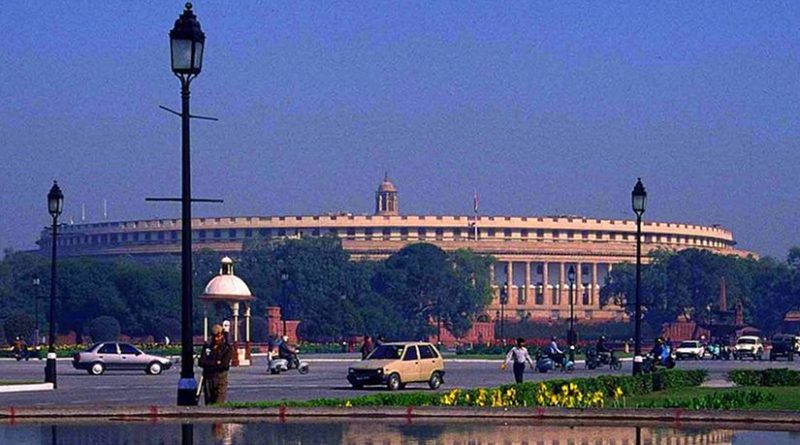 The release of a convicted rapist, who committed the crime when he was just 17, on December 20, 2015 amid high drama in Indian capital has triggered public outcry and revived debate over issues of juvenile justice.

One outcome of the protests against the release of the juvenile convict is that two days later, on December 22, India’s Parliament passed the Juvenile Justice Bill, under which minors from 16 to 18 can be tried as adults for heinous crimes such as rape, murder and terror-related acts. As political parties were divided over this legislation, it took the public outrage to push it through.

However, the debate over provisions of the Bill is unlikely to die down as social activists, legal luminaries and political parties continue to be deeply divided on whether juveniles should be dealt with harshly when the public is furious.

In December 2012, the recently released rapist was one of the six in a gang that raped a 23-year-old student and brutally beat up her male companion in a bus in Delhi. The girl, Jyoti Singh, known by the pseudonym “Nirbhaya” (fearless) until recently, died 13 days later. The incident provoked outrage across India and anger against the rapists, including the 17-year-old. There were protests with placards demanding the death sentence.

All the six accused were arrested and charged with sexual assault and murder. One of them, Ram Singh, died in custody. The rest were tried in a fast-track court. The juvenile was convicted of rape and murder and given the maximum sentence of three years’ imprisonment in a reform facility. The remaining four adults, who were found guilty of rape and murder, were sentenced to death. The Delhi High Court, on appeal, upheld the lower court’s verdict.

In the aftermath, the government, lawmakers, the police and the judiciary came under great pressure to amend the Juvenile Justice Act of 2000 to create harsher sentences as a deterrent. The parents of the girl, Jyoti Singh, who recently revealed her name to the public, have been in the forefront of the campaign opposing the convict’s release and demanding justice for their daughter.

However, not everyone supports this standpoint. There is another viewpoint – that offenders under 18 should be treated as juveniles with the stress on reform and counselling, and that they should be given a second chance rather than the death penalty.

On December 20, when the convict was released, after undergoing the maximum punishment of three years in a correctional facility, he had served his term under the law. Although the law was amended by executive order, it was after his conviction and, therefore, not applicable in his case.

It was both predictable and legally correct, therefore, when the Supreme Court, on December 21, dismissed the Delhi Commission for Women’s plea for staying the convict’s release. “We share your concern but under existing law, detention cannot go beyond three years,” the judges said.

The convict, now aged 20, has been taken to an NGO from a correction home in Delhi amid concerns that there was a threat to his life.

The sheer force of public sentiment in favour of extreme punishment is so overwhelming that the law is being ignored. Regardless of how painful this may be for the victim’s family and those outraged by the heinous crime, the fact is that he was given the strongest punishment possible. He cannot be tried for a second time for the same crime under the same (amended) law and given a different sentence.

Public sentiment, outraged protests and popular demand cannot dictate the course of law and justice. Justice must be dispensed dispassionately, and the Supreme Court has upheld the principle that the law of the land shall prevail.

*Shastri Ramachandran is an Indian journalist and commentator and has worked in both India and China. He can be contacted at [email protected] article first appeared in The Global TImes with the headline Public anger can’t rewrite law retrospectively. It is being reproduced with the author’s permission.