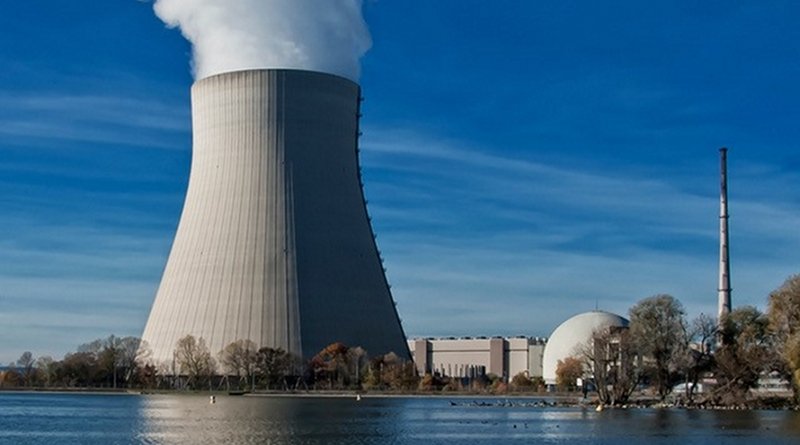 Germany's Isar 2, which will close down in 2022 (Image: Bjoern Schwartz)

The study – titled, The Private and External Costs of Germany’s Nuclear Phase-out – also finds that electricity prices in Germany are higher due to the phase-out, which results in increases in the profits earned by most electricity producers but imposes additional costs on German electricity consumers.

It says it is “essential for policymakers and academics to convey the relative costs of climate change and air pollution versus nuclear accident risk and waste disposal to the voting public”. There is, however, “relatively limited public understanding of the scale of the adverse health consequences of local air pollution exposure”.

The authors – Stephen Jarvis, at Berkeley, Olivier Deschenes, at Santa Barbara, and Akshaya Jha at Carnegie Mellon – used hourly data on power plant operations and “a novel machine learning framework” to estimate how plants would have operated differently if the phase-out had not occurred, and finds that the lost nuclear electricity production due to the phase-out was replaced primarily by coal-fired production and net electricity imports.

Circulated by the National Bureau for Economic Research and cited by the Washington Examiner, the study says those deaths are attributable to coal-fired power predominantly replacing shuttered nuclear power plants in Germany, driving around a 12% increase in local air pollution. That rise in pollution alone bears a price tag of USD8.7 billion per year, more than 70% of the phase-out’s total annual costs of USD12.2 billion, it says. Even the largest estimates of the reduction in the costs associated with nuclear accident risk and waste disposal due to the phase-out are far smaller than USD12 billion dollars, it adds.