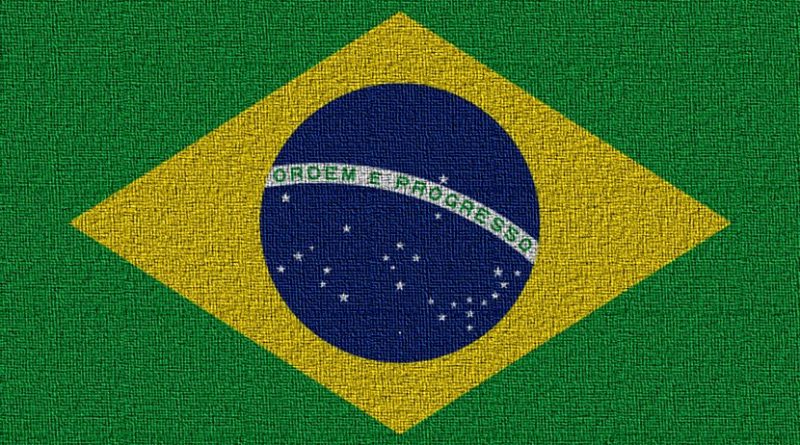 The Brazilian government said Tuesday (Jan. 5) that the circumstances under the Agreement on Safeguards of the World Trade Organization (WTO) for the provision of compensation applicable in case of tariffs, with quotas of 25 percent on steel imports, as recently announced by the European Union (EU).

In this connection, Brazil will “continue to seek the adequate compensations from the European Union to balance out the adverse effect of these safeguards on the commercial flow,” a joint note released by the Ministries of the Economy and Foreign Relations reads.

Since the beginning, the Brazilian government has observed the EU’s proceedings regarding the safeguards, and has expressed his opposing stance several times.

On February 1, the European Union published its regulations on the introduction of definitive safeguards on steel imports. The measures will take the shape of 25 percent tariffs on imports above the limits set according to product category.

In March 2018, the EU had initiated an assessment on the introduction of safeguards, which were temporarily implemented in June last year. The goal of making the measures definitively effective was reported by the EU to the WTC on January 4, 2019. The measure expires on June 2021.

According to a note by the Brazil’s Foreign Ministry, the safeguard “will make an impact on Brazilian exports.” The Brazilian government, it goes on to say, “has talked to the European Union in a bid to preserve the exports of domestic businesses.”

The ministry also declared it will continue to work with the federal government as well as the private sector “to spare no efforts to protect the interests of Brazilian exporters.”

Last year, the US imposed tariffs on steel imports from other countries. Brazilian steel was eventually left out of the measure after actions taken by the Brazilian government.