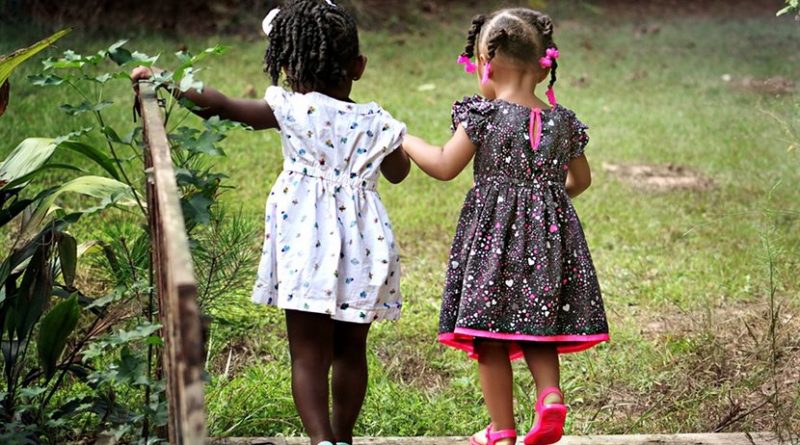 Every so often reports emerge that attempt to measure which are the best countries to live in. The Nordic countries plus New Zealand, Holland and Switzerland, usually come out on top. Sweden is number one just for the sheer stability of life and security. Denmark is seen as the most agreeable place to live. The highest rate of longevity is found in Japan. The best schools are in Finland, New Zealand and Canada. Political and press freedom put the Nordics at the top of the league.

Last year, the Legatum Institute based in London published a report looking at inequality. Its timing could not be more perfect with the newly elected U.S. Congress saying it will undo the harm caused by President Donald Trump’s tax bill which increased inequality by a substantial amount.

In 2013 the French economist, Thomas Piketty, published his blockbuster book, “Capital In The Twenty-first Century”, arguing that inequality was steadily increasing. There was wide acclaim, and quite a bit of criticism. The debate over the book raged in the serious newspapers and journals for many months.

Earlier this year the Legatum Institute hired Picketty to answer the criticisms and to enlarge his findings. His new report, drawing on several years’ work, tries to answer four questions. First, where is inequality most pronounced? Second, is the world becoming more or less equal? Why are the experiences of Europe and the U.S. so different? Fourth, have we returned to the levels of wealth inequality last seen a century ago?

Picketty and his collaborators fashioned a World Wealth and Income Database that positions every country in a league table.

The most unequal region in the world is the Middle East, where the top 10% receive 60% of all income. India, Brazil and sub-Saharan Africa are not far behind.

The most equal region is Europe, where the figure is 37%. China is the next most equal, with a top income share of 41%. This comes as a surprise considering that the media often focuses on what it claims is the country’s widening inequality.

One other surprise to me is the finding that in most parts of the world, over the past decade, income inequality has fallen or stabilised. Nevertheless, there are many countries where inequality has got seriously worse.

During the 1980s it rose fast in the United Kingdom and in Russia during the 1990s. In the U.S. it started to rise fast in the 1980s and has gathered steam ever since, not least because of regressive Republican-led, tax policies, and the unequal availability of good schooling. Educational inequalities in the U.S. are “massive”, says the report. Yet the U.S. and Western Europe had similar levels of inequality in 1980. In Europe over the last forty years, except in the UK, it has either stabilised or improved.

The poorest half of the American population received 24% of all income and 21% in Europe in the 1990s. Since then in Europe these income shares have changed only a little. In marked contrast, in the U.S. the share of income received by the top 10% has nearly doubled, to 20%, and the share received by the bottom half has roughly halved to 13%.

What about wealth inequality? This includes such things as the housing and property owned, the money saved in shares and banks, the cars and in some cases the planes and yachts owned. It includes what has been inherited.

High rates of home ownership, rapid house price growth since the mid-1990s and a liberal inheritance attack have dramatically boosted the wealth of the middle class. All western countries have a growing middle class that has experienced this good fortune to a smaller or greater extent. In some cities, like London, Washington DC, Paris, Berlin and Stockholm house prices have rocketed. The poorish, but wise, twenty-five-year olds who bought in the 1960s have become millionaires.

I add my own thoughts to all this to fill out the picture. In recent years prosperity has grown in by far the majority of countries, governance and personal freedom have improved, the number of wars, deaths from wars and the number of people living in the direst poverty, suffering the worst diseases, has gone sharply down, especially in the Third World. Only in the U.S. do we see a significant setback in such good fortune. Tragically for many, under Trump, it is going to get worse.