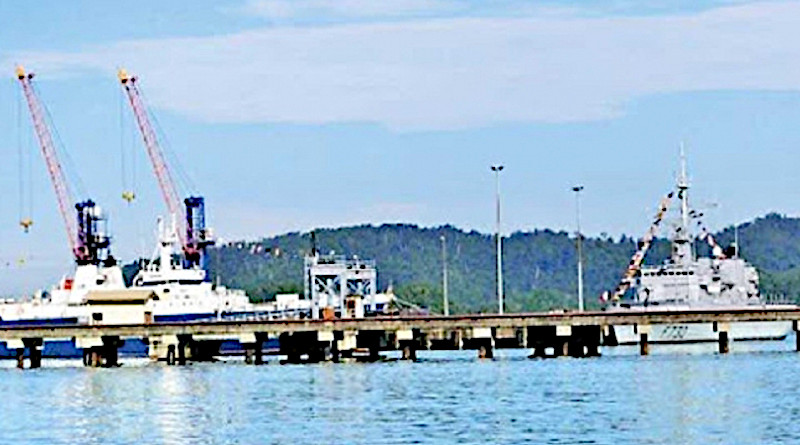 Speaking at the weekly Cabinet briefing at the Government Information Department Auditorium the minister added that accordingly, the Cabinet of Ministers approved the proposal submitted by Ports and Shipping Minister Johnston Fernando to acquire 50 acres of land adjoining the Kankasanthurail harbour for the Sri Lanka Port Authority.

“With the development of this port people in the North would be able to easily distribute their farming, livestock and fisheries products island wide,” said the Minister.

One thought on “Sri Lanka: Kankesanthurai Port To Be Developed”