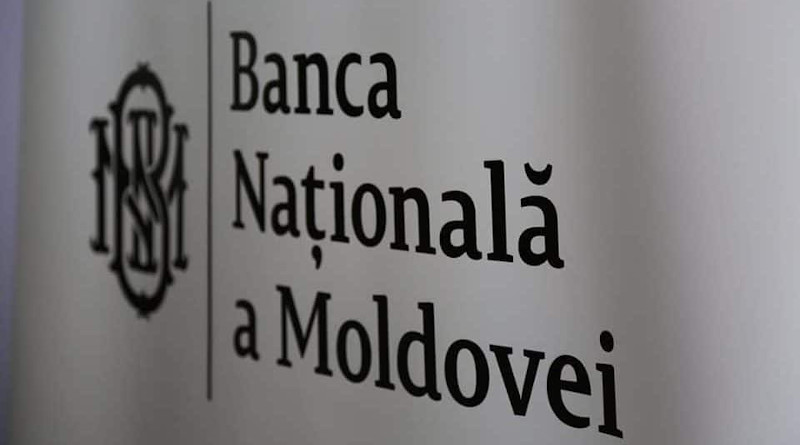 The logo of the National Bank of Moldova. Photo: BNM Facebook Page

Moldovan prosecutors on Thursday detained four members of the board of the National Bank of Moldova, BNM, all current or former leaders of the bank, in relation to the so-called grand theft of a billion US dollars from the banking system between 2012 and 2014.

The stolen money was then equivalent to about 15 per cent of the country’s GDP. Most of the money was stolen during the last week before the parliamentary elections held on November 30, 2014. Three private banks were involved in the heist and the withdrawn money was insured by the National Bank, BNM.

The government later converted the huge loss into public debt in 2016, to be paid for over 25 years with interest until 2041.

“We are sure the BNM is the institution that was directly involved in the crimes related to the theft of the billion dollars. About other people, so far, there have been no talks and we have not prepared any action,” Stoianoglo said.

Dragutanu was bank governor from 2009 to 2016. Anti-graft officers conducted searches his home In December 2019.

Tabarta was Deputy Governor from 2008 to 2015, during which time both the “grand theft” and the “Russian Laundromat” occurred; the latter involved a huge money laundering operation of 20 billion US dollars that took place in Moldova.

On Wednesday, the man named by the independent investigative company Kroll as the mastermind of the “grand theft”, Ilan Shor, said on Skype that he was willing to come back to Moldova to face trial if the public and media were present in the court.

He asked the Moldovan authorities to lift his arrest warrant. A wanted fugitive in Moldova, he has since fled to Israel.

Shor claimed ex-deputy governor Tabarta played an important role in the liquidation of the three banks involved in theft, claiming also that she had a close relationship with Veaceslav Platon who is now serving an 18-year sentence issued in December 2018 for fraud in the “grand theft” case.