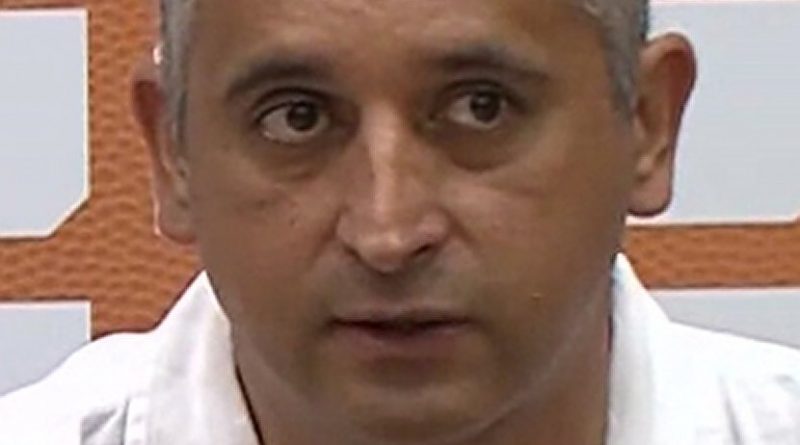 “I have been preparing for this for 18 years and I’m not afraid of any challenge,” Kokoskov, 46, told the Serbian daily Vecernje novosti on Friday.

Kokoskov will begin his duties as Suns head coach following the conclusion of the Utah Jazz season, the Phoenix Suns said in a press release.

“Igor has been a pioneer throughout his basketball career and he brings a wealth of high level coaching experience to our club,” said General Manager Ryan McDonough.

Before signing up for the Suns, Kokoskov had a string of achievements under his belt.

Notably, he coached the Slovenian national team to its first 2017 EuroBasket gold medal, which was the first European title in the history of Slovenia.

He started his career coaching the Youth Basketball Club Belgrade and Partisan Basketball Club. In 2000, he became the first full-time non-American assistant coach in NBA history, for the Los Angeles Clippers.

He was also an assistant coach of Detroit Pistons from 2003 to 2008, the Phoenix Suns from 2008 to 2013, Cleveland Cavaliers from 2013 to 2014, then joined Orlando Magic for one season in 2015 before becoming assistant coach to his current team Utah Jazz.

Kokoskov was an assistant coach of the state union of Serbia and Montenegro team at the 2004 Summer Olympics, and the 2005 EuroBasket.

The disintegrating state union did poorly in both competitions, with its worst Olympic finish in history, ending in 11th place and being eliminated in the play-off stage of EuroBasket.

In 2008, Kokoskov was named head coach of Georgia’s national basketball team and led it until 2015, after which he became the head coach for Slovenia.