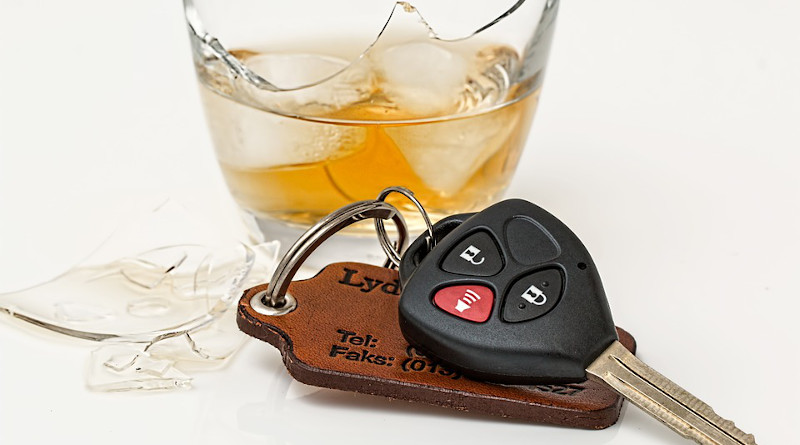 An innovative statewide alcohol-monitoring program that requires drunk drivers to be tested frequently for alcohol use significantly lowers the likelihood that participants will be rearrested or have probation revoked, according to a new RAND Corporation study.

The study analyzed results from South Dakota’s 24/7 Sobriety Program, a public safety effort that imposes very frequent alcohol testing along with swift but modest sanctions for those testing positive or missing a test — typically a night or two in jail.

Researchers found that among those who had been arrested for a second or third drunk driving offense, 24/7 participants were almost 50 percent less likely to be rearrested or have their probation revoked in the following year compared to those who were not in the program.

Evidence suggests the trend continued into the second and third years following arrest.

The results are published online by the Journal of Policy Analysis and Management.

“The 24/7 Sobriety program is targeted at individuals whose alcohol use leads them to repeatedly threaten public health and safety,” said Beau Kilmer, the study’s lead author and director of the RAND Drug Policy Research Center. “Our research shows that 24/7 is making a difference in people’s lives and reducing the risk of rearrest.”

The 24/7 Sobriety program started in 2005 as a pilot project in a small number of South Dakota counties. As a condition of bond, individuals arrested for DUI were ordered to abstain from alcohol and show up at a law enforcement office to undergo twice-daily breathalyzer tests.

Individuals who test positive for any alcohol or who skip the tests are immediately subject to a short jail term.

Over time, the program expanded throughout the state and other alcohol testing technologies were incorporated. More than 30,000 South Dakotans participated in program through early 2017. The program also expanded in terms of who was eligible to participate.

“This study focuses on DUI participants, but the program’s impact may be much broader,” said co-author Greg Midgette, an assistant professor of criminology and criminal justice at the University of Maryland and an adjunct researcher at RAND. “There are many other kinds of crime, and aspects of life, that may be positively affected by less heavy drinking.”

Today, the program is used throughout South Dakota, and similar efforts have been adopted in North Dakota and other jurisdictions, including the Greater London Authority in England. The program also has been designated as “promising” in CrimeSolutions.gov, the U.S. Department of Justice’s evidence-based practices portal.

The RAND analysis is the first peer-reviewed study of the 24/7 program using individual-level data.

While previous RAND research focused on the program’s impact at the county level, the new study allows policymakers to make comparisons with other well-studied programs that target the same population.

RAND based its analysis on information from 16,513 individuals who were arrested for a second or third drunk driving offense in South Dakota between 2004 and early 2012. The researchers controlled for several factors to help rule out alternative explanations and took advantage of the fact that the program was implemented in counties at different times.