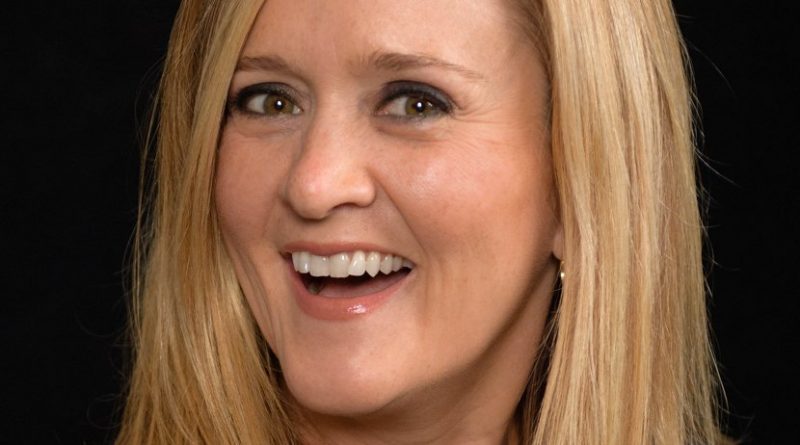 Ever since Samantha Bee let loose with her obscene woman-hating comments directed at Ivanka Trump, she and a swarm of TBS senior staff members have been plotting on what to do next. The answer will come June 6 on Bee’s “Full Frontal” show: she will offer a more detailed account of this issue.

Bee and TBS have their work cut out for themselves. If what happened on May 30 was simply an anomaly, Bee could ride it out, saying she was apologizing for this one-time screw up. But this was not one ugly chapter in an otherwise sterling series of shows. While it was more over the top than any of her previous performances, what she said was more typical of her routine than exceptional.

What defines Samantha Bee is her vulgarity. Ironically, the few willing to defend her cite her repeated insults as proof that she should not get fired. Bari Weiss, an opinion writer for the New York Times, understands why Roseanne Barr was fired but Bee was not. “ABC didn’t hire Roseanne to be a racist, anti-Semitic conspiracy theorist,” he said. “TBS hired Sam Bee to be…Sam Bee. She’s an edgy late-night comic. That’s what she does.”

Weiss is unwittingly making my point: Bee was hired to offend. Not every person or group, of course—liberals have many protected classes—just those they think deserve it. Like Catholics. Indeed, as I recently pointed out, she has a history of mocking Catholics with her barbaric sense of humor.

So does Jon Stewart. Predictably, he came storming to Bee’s defense. He frequently lashed out at Catholicism on his “Daily Show,” his signature moment coming in 2012.  After touting his feminist credentials, he degraded women and assaulted Christian sensibilities. “Maybe women could protect their reproductive organs from unwanted medical intrusions with vagina mangers,” he said. On the screen behind him was the picture of a naked woman with her legs spread and a nativity scene ornament in between.

So it comes as no surprise that Stewart is now telling Bee not to listen to her critics, or what he calls the “propagandist right.” Instead, he advises,  “create your own moral code to live by.” She has. Which is why she is in this jam. She certainly isn’t living by the Ten Commandments. If Stewart were an educated man, he would know that among those who have urged their followers to “make up their own moral code” was Adolf Hitler.

Bee is in a dilemma. If she wants to pivot and start becoming a real comedian—someone who can make people laugh without descending to the gutter—she risks losing her immature audience. If she continues the way she did before, she will invite a pushback the likes of which  television has never seen before. What she says June 6 will be defining. We will be sure to comment June 7.