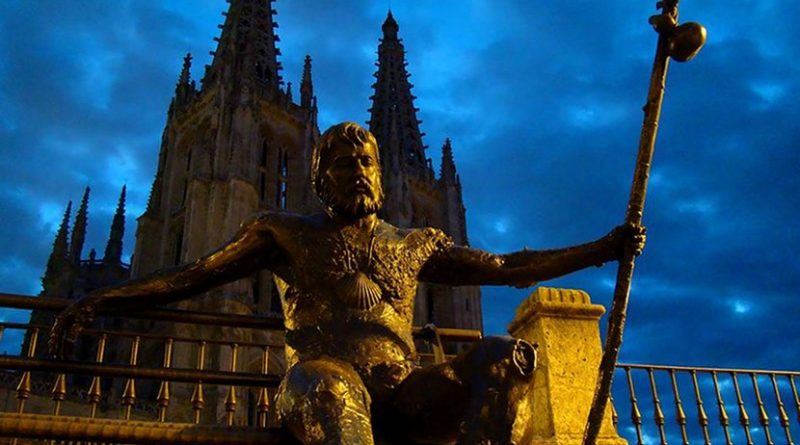 Turespaña has launched “We have Spain in common” in the United Kingdom, a social media campaign that seeks to enhance the loyalty of British tourists and create a feeling of confidence in Spain being their destination.

The campaign seeks to underline that both if you are a British leaver (those who wish to leave the EU) and a remainer (those who wish to stay in the EU), you will always agree on one thing – that Spain is your favorite destination to spend your holidays. The advertising format chosen are short, dynamic videos adapted to each social media, and the chosen channel is the mobile phone.

“Through this campaign, we want to avoid misinformation in our main emitting market and convey to British citizens that Spain is ready to receive them as it has always has and offer them a varied, sustainable, quality offer”, highlighted the President of Turespaña, Isabel Oliver.

A microsite has been set up where you can see all the videos of this campaign, and obtain official information on Brexit with the aim of resolving possible doubts that British tourists may have when deciding to travel to Spain (visas, pets, etc.).

The campaign highlights that Spain, as well as being a destination with enviable temperatures and beaches, also offers added value to tourists in terms of culture, gastronomy and the quality of its services. The target audience of this campaign includes families with children, young people who travel in groups (friends) and the elderly.

Through this campaign, Turespaña aims to strengthen its strategy on the social media in the British market. In 2017, the campaign “Spain in my Heart” impacted 6 million users. And in 2018, the United Kingdom was also the target of a social media campaign, entitled “Spain in 10 seconds”, in which 15 internationally renowned Spanish celebrities, including Rafa Nadal, Elsa Pataky and Plácido Domingo, shared with their fans what they most like about Spain and encouraged them to also explain their experiences on social media.