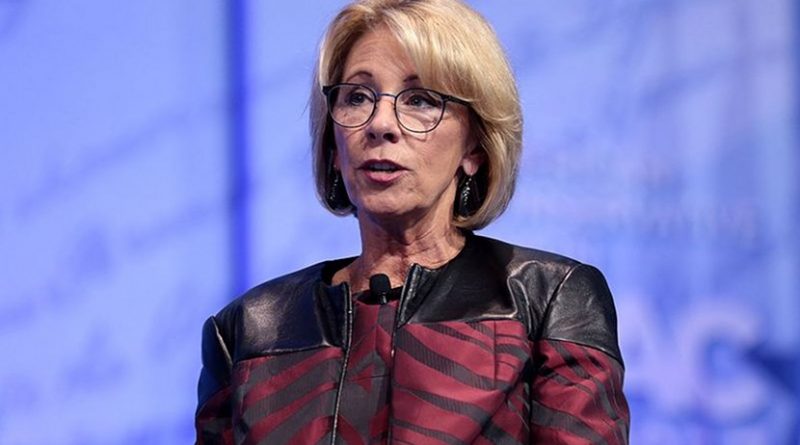 It is far too common for progressives to accept the right’s framing of economic issues. In the standard story, the right portrays itself as the champion of free markets. The image is of the rugged individualist who struggles against the current to come out ahead. They want to be able to make their way in business without the help or hindrance of the government.

In this story, liberals mess everything up by bringing in the government. They are so concerned that some people could get hurt that they bury businesses in bureaucracy and red tape, not only hurting profits, but slowing growth and job creation, thereby hurting even the people they were trying to help. That is a worldview that is favorable to the right’s story – after all, who wants to stifle the economy?

I have written much to attack this worldview. My main point is that conservatives like the government just as much as liberals and progressives. The difference is that they want the government to act to redistribute income upward – and that they are smart enough to try to hide the role of government. That way they can say that their riches were just the result of talent and hard work. (This is the point of my book Rigged [it’s free].)

We got a great example of this turning of reality on its head in an otherwise excellent New York Times article on how it appears that Education Secretary Betsy DeVos intervened to ensure that a for profit college run by a political ally (Dream Center) could stay in business even after it was clear that it was about to go bankrupt. According to the piece, the Education Department’s actions allowed students enrolled in the school to continue to get government loans, even though there was little likelihood the school would survive long enough for them to graduate.

Early in the article, we get this context:

“President Trump has moved to deregulate any number of industries, from mining and offshore oil exploration to chemicals and internet providers. But Ms. DeVos’s efforts to get the government off the backs of for-profit colleges have come under particular scrutiny, in part because of the spectacular implosions of for-profit college chains only a few years ago, in part because people who once worked in the sector have led the DeVos deregulatory push.”

It is important to step back and consider what is going on with this industry. With few exceptions, for-profit colleges would not exist without government issued student loans. These schools are able to survive and profit because the government makes loans that the private sector would not make. While this is true with student loans in general, it is especially true with for-profit colleges.

These schools generally have the highest default rates, which means that private lenders would either lose money or be forced to charge very high interest rates, which would mean students generally would not take them out. Government loans are what make the for-profit college industry possible.

From the standpoint of for-profit colleges, students are just intermediaries that allow them to receive money from the government. They want to be able to receive the money with no strings attached, which is essentially the position that DeVos and Trump are pushing. By contrast, the Obama administration was trying to impose standards on schools that received federal money through the student loan program. Specifically, they required that schools met minimum targets for graduation rates and also that a reasonable percentage of graduates were subsequently employed.

To take an analogous situation, food stamp recipients are not allowed to use their food stamps to buy alcohol. Using the framing of the Times article, this would be regulation of the alcohol industry. In recent years, there have been some efforts to prevent people from using food stamps to buy sugary soft drinks. In the Times framing, these efforts would be seen as attempts to regulate the soft drink industry.

This is not just semantics. The box in which we place a policy often determines whether or not it gets public support. It is pretty hard to make a case for sleazy for profit colleges that rip off their students and the government, but an appeal to the virtues of the free market does tend to get a substantial amount of support from the public.

The issue is whether the government acts to ensure that the money lent to students goes to the purpose for which it is intended or whether it allows these for profit colleges to effectively steal money that was designated for the education of low and middle class students. In the latter case, the for-profit colleges are not only stealing money, they are leaving their students with large debts and impaired credit ratings that could stay with them for life.

Let the for-profits make the case as to why they should still be eligible for government student loan money even if most students don’t graduate and don’t get jobs if they do. But let’s not pretend this has anything to do with getting government off the back of the industry. That is not what for the for-profit college industry is advocating.