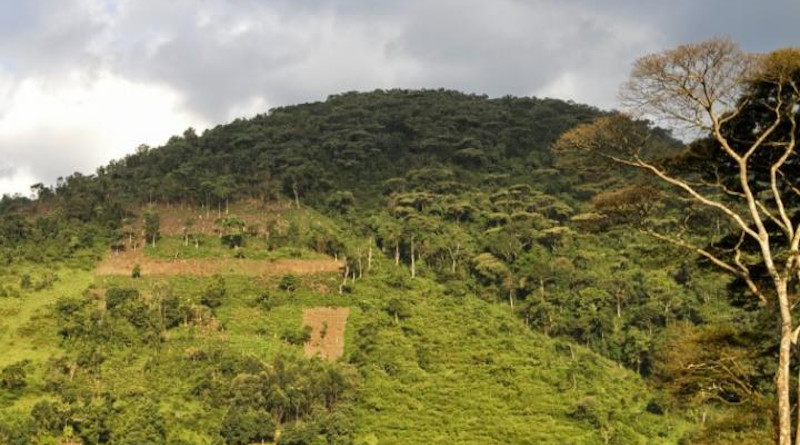 Satellite observations suggest that protected areas may help conserve stable levels of land productivity. However, productivity has dropped or risen in nearly half of the total land under protection worldwide, pointing to potentially detrimental factors. Begoña de la Fuente of Universidad Politécnica de Madrid, Spain, and colleagues from the Joint Research Centre of the European Commission, Italy, present these findings in the open-access journal PLOS ONE.

Land productivity refers to changes in the amount of observed above-ground biomass, typically plant cover (a concept related to agricultural production). A reduction or increase in land productivity can be an indicator of harm to an ecosystem, making it an important metric in monitoring the success of conservation efforts.

For this study, De la Fuente and colleagues used satellite images to analyze land productivity in protected areas established to promote conservation–such as national parks or areas that permit sustainable use of natural resources. The analysis captured all protected areas of at least 10 square kilometers worldwide, as well as 10-kilometer buffer zones around each protected area, from 1999 to 2013.

The authors report that these findings are a first step towards deeper understanding of the success of establishing protected areas. In some cases, decreases or increases in productivity could indicate detrimental factors, such as climate change or intensive agriculture that could result in land degradation. Future research could disentangle these processes and their effects in different parts of the world.

Corresponding author Grégoire Dubois adds: “Globally, almost half of the land under protection has experienced changes in productivity over the last 15 years.

Protected areas with sustainable use of natural resources show higher percentage of land with stable productivity.”