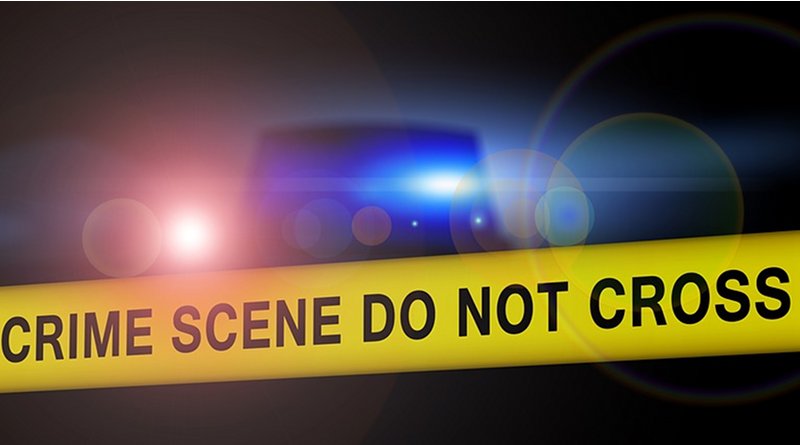 As has been noted, Minneapolis police officer Mohamed Noor has been sentenced to twelve and a half years in prison for shooting to death Justine Ruszczyk Damond, who was unarmed and had called 911 to report a crime. Those calling for defunding or “reimagining” the police might also consider cases when officers faced heavily armed assailants.

On December 2, 2015, in San Bernardino, California, Syed Farook and Tashfeen Malik opened fire at an office party, murdering 14 people and leaving many others wounded. For the police perspective, see Bringing Calm to Chaos: A Police Foundation Review of the San Bernardino Terrorist Attacks. The shooters wielded automatic weapons and together fired more than 100 rounds. As a patrol officer said, “It was the worst thing imaginable—some people were quiet, hiding, others were screaming or dying, grabbing at your legs because they wanted us to get them out, but our job at the moment was to keep going. That was the hardest part, stepping over them.”

In the ensuing chase, the shooters fired 81 rounds. Police took them down with no injuries to innocent bystanders. Inside the terrorists’ SUV, police found thousands of rounds of ammunition and “trigger apparatus to detonate the secondary devices” at the Regional Center where the attack took place. Imagine the outcome if San Bernardino police had been severely defunded or eliminated, and bear in mind that terrorists and criminals do not follow gun laws.

Back in 1997, bank robbers Larry Eugene Phillips and Emil Matasareanu deployed five fully automatic rifles, some with drum magazines. The pair grabbed $350,000 from a North Hollywood bank and sprayed anything that moved, including news helicopters, with rapid-fire.

With only their 9mm pistols, the police were outgunned, so officers headed to nearby B&B Sales, a private gun store. The owner recognized some officers as previous customers and quickly supplied them with four 5.56mm Bushmaster XM-15 semi-automatic rifles with high-capacity magazines and two Remington shotguns with rifled slugs. Now on an equal footing, the police took down the bad guys with no loss of innocent life.

Had the police been severely defunded or eliminated, hundreds could have perished. When reimagining the police, these two Southern California cases might be kept in mind.

Home » When Reimagining The Police, Remember These Cases – OpEd