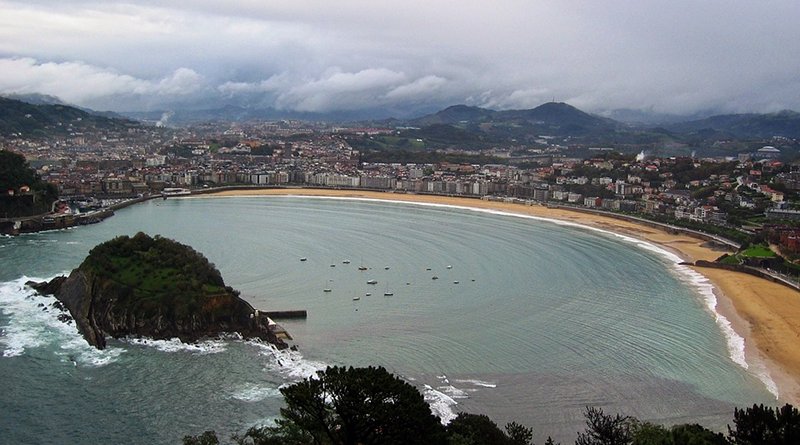 Spain is the most competitive country in the world in terms of tourism, according to the ‘The Travel and Tourism Competitiveness Report 2019’, prepared by the World Economic Forum.

Accordingly, Spain retains its leadership position in 2019 in the Tourism Competitiveness Index that it has held since 2015.

For the Acting Minister for Industry, Trade and Tourism, Reyes Maroto, “this distinction recognises Spain’s strength as a tourist destination and the work of all the public authorities, and particularly the business fabric, the tour operators and workers in a key sector for the Spanish economy. The government advocates a model of governance that was set down in the Sustainable Tourism Strategy 2030, the aim of which is to attain sustained and sustainable growth, backed by greater competitiveness and profitability in the natural values and cultural differences of the destinations, and in the fair distribution of profit and the burdens of tourism. This international distinction shows that we are heading in the right direction”.

According to the World Economic Forum (international public-private cooperation organisation), “Spain has developed an economy focused on tourism in which more than half of the sector’s income comes from inbound tourists”.

The main attractions of Spain are its “excellent natural and, above all, cultural resources” which give it a significant competitive edge over other countries. It is also an important centre for holding international congresses and sports events, and it shows real strength in the combination of its cultural offer with heritage sites of interest, a combination that places Spain as the best country in the world in this aspect. In this regard, the interest in the number of sites of natural heritage recognised by UNESCO has contributed to increase the attraction of its natural spaces.

The WEF also mentioned as factors that maintain Spain as the leading country in terms of tourism competitiveness its “exceptional infrastructures”, in reference to the large hotel offer and the quality of railway, highway and port transport, the latter of particular importance for the development of the cruise industry. “The large number of inbound tourists”, according to the report, “can rely on the good airport infrastructures, with a wide range of airlines offering a high degree of connectivity”.

Lastly, the report highlights this “sound relative edge” of Spain in such aspects as the preparation of ICTs and safety.