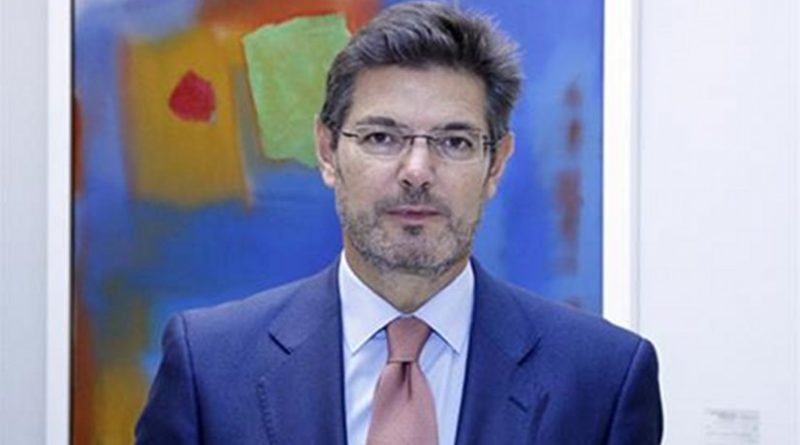 The Spanish government has agreed to grant Spanish nationality by naturalization card to certain Sephardic Jews of Spanish origin.

Spain’s Minister for Justice, Rafael Catalá, framed the measure within the implementation of the Law to grant nationality to Sephardic Jews approved in June, which came into force on Thursday, October 1.

The beneficiaries of last Friday’s agreement are the 4,302 Sephardic Jews that initiated the process to acquire Spanish nationality prior to this date. This means that they will not need to initiate a new procedure and repeat the same paperwork that has already been completed.

Furthermore, the Council of Ministers has boosted, with the allocation of 15.5 million euros, new technologies in the justice system to speed up procedures and improve formalities with citizens. This investment will enable progress to be made, inter alia, on the Electronic Judicial File of the National High Court and integrate judicial services in a single point of access for all operators.

In this regard, Rafael Catalá recalled that the Lower House of Parliament approved the reform of the Civil Procedure Act on Thursday, and pointed out that on January 1, 2016, all communications between lawyers and court attorneys, and courts and tribunals will be exclusively electronic.

The Minister for Justice indicated that another major technological advancement will come into operation on 15 October, whereby births and deaths can be directly registered in the Civil Registry from health centers.

Home » Spain To Grant Citizenship To Over 4,000 Sephardic Jews