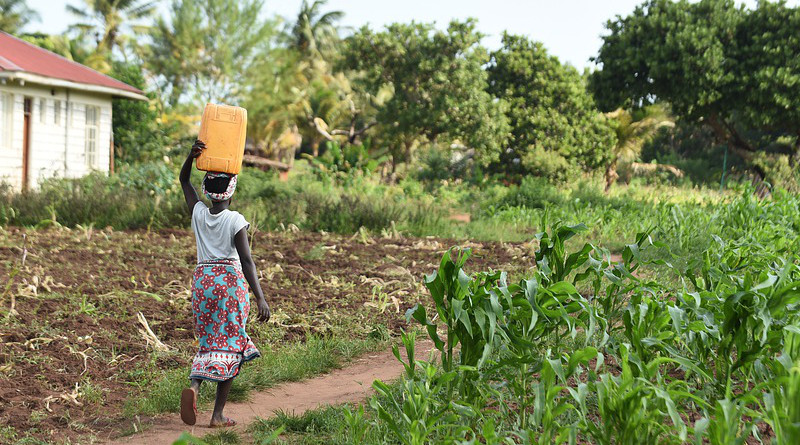 African faith leaders are calling on Bill Gates to reconsider his foundation’s “highly problematic” support of genetically engineered foods, crops and agrichemicals against the interests of non-corporate farmers in countries throughout Africa.

“We write out of grave concern that the Gates Foundation’s support for the expansion of intensive industrial scale agriculture is deepening the humanitarian crisis,” says the sign-on open letter coordinated by the Southern African Faith Communities’ Environment Institute (SAFCEI).

SAFCEI, based in Cape Town, South Africa, is comprised of African traditional healers, members of the Baha’i, Buddhist, Hindu, Muslim, Jewish, and Quaker faiths, and a wide range of Christian denominations.

“We appeal to the Gates Foundation and AGRA [Alliance for a Green Revolution in Africa] to stop promoting failed technologies and outdated extension methods and start listening to the farmers who are developing appropriate solutions for their contexts,” they wrote.

The new grant brings the Gates’ foundation support for the group to $22 million.

However, these sums are far outweighed by the over $450 million given by the Bill and Melinda Gates Foundation (BMGF) to AGRA) which supports “improved” varieties of seeds while influencing the revision of seed laws in Africa.

“AGRA’s push to introduce plant variety and intellectual property rights laws may criminalize the traditional saving, use and exchange of seed varieties that many African farmers rely on for the supply and breeding of adapted varieties, while making farmers dependent on commercial seeds,” writes Anuradha Mittal, founder of the California-based Oakland Institute, a progressive thinktank.

Speaking for AGRA, late Kofi A. Annan, chair of the AGRA Board, explained their mission: “Africa’s soils are among the poorest in the world, and poor soils produce poor crops. This program aims to revitalize Africa’s severely depleted soils in order to increase the fertility and sustainability of small-scale farms while safeguarding the environment.”

“Our approach focuses on the entire agricultural value chain,” says Gates, “from seeds and soil to farm management and market access. We believe that is the only way to get long-term, sustainable results.”