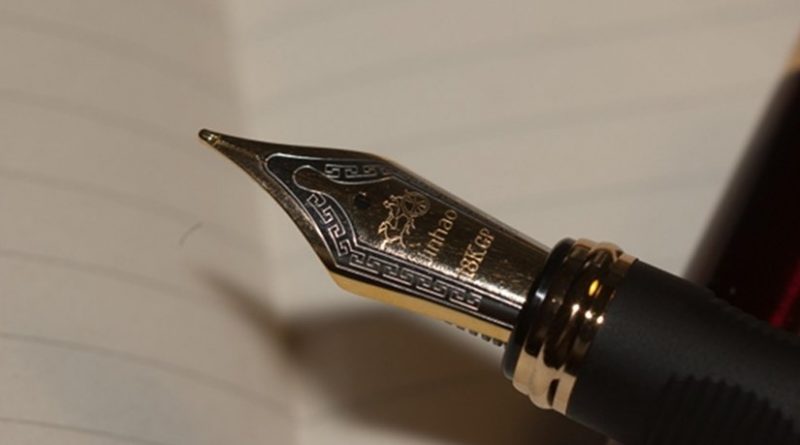 Dozens of writers are following the lead of Nayantara Sehgal and are continuing to return their awards or are quitting their posts, opening a plethora of perspectives, political discourses and as usual a blame game.

The irony is that the politicians — and even some media quarters — feel that they have all the right to censor the conscience of these public intellectuals and question them over their returning of the awards and brand their protest as a political agenda. Even one politician has called for an investigation, while others want to castigate these writers as worthless or congress puppets, etc.

The writers are returning their awards or posts as a mark of their protest and instead of condemning the increasing communal atmosphere, and unaccounted killing of writers like Prof. Kalburgi, U.P (Dadri ) in a lynching case, etc, the people are blindly punishing these writers for their decision, and brand it as a selective conscience by giving vague examples of the past violent instances while questioning the conscience of these writers in the past.

If some writers fall in line with Nayantara and return their awards or give up posts by listening to their conscience, why is this treated less as a significant protest and more as political agenda rather than taken as sheer disappointment of an intellectual class of this country that has been protesting for every crisis in the past as well. Writers can either write against the communal frenzy and later get killed like Prof. Kalburgi or return their cherished and hard-earned awards, which remains their only choice given the scenario prevailing in the country today. Instead of lamenting upon and seriously pondering over the disturbing communal trend, people and media today are more interested in discussing the writers and the politics of their returning awards, rather than respecting their way of protest and their remorse over the dwindling idea of a plural India and idea of free speech.

Our TV anchors have horribly found a new investigation mechanism in everything and a blind relationism for everything. We the citizens of this nation have become used to the of politicizing of everything, be that a brutal lynching, backwardness or poverty of any minority community, terrorism, growing radicalism and fanaticism, etc, and while we might discuss any issue for a few days, it is soon forgotten as a new subject appears in TV debates with a selective agenda.

We all must respect the conscience of these writers who feel for the fading pluralistic ethos of this country, rather than finding faults even with it and we must acknowledge their voices of protests in the past that has reached its peak now resulting in the returning of awards. Before we manipulate or start our coloured commentaries regarding their protest we need to realize that giving up or returning earned honours is a serious protest by any individual or intellectual that he/she can express. Today when fanatic voices against free speech are increasing day by day, a public intellectual, a poet, a writer, an actor or any other public figure feels a disgust or wants to protest his/her way, why is such an intolerance shown towards writers and artists now. Do we expect such figures to protest the way mobs act, or call for a band, or go on a hunger strike or fight the state in streets, the fellow countrymen or our media needs not to find faults even with their choice of protest and label it something political or unwise or political agenda, etc.

Is this award returning trend a political one and are these writers really not well grounded with the vexed issues of socio-political discrimination of people at different levels even in the past, needs to be pondered? Kalburgi’s murder took place long back and now Dadri; this has a different context and locale than the previous one, and therefore cannot be taken as a manufactured crisis. However the political agenda is the same for all including these writers and artists and that is a life of dignity and freedom of speech, freedom of living one’s life without any intervention, etc, Many believe that the writers are also not beyond political agenda and also feel why they have not reacted at the time of first incident? The answer lies in the history and the changing nature of protests and growing spirit for free speech in India. Their silence in terms of not using their power of pen also matters but things have reached its peak and it has not happened overnight but is a result of decades of silent oppression and intolerance? Why this method adopted and why now, perhaps writers in India have begun to care for the freedom and society more than their awards. People blindly. Instead of discovering conspiracy theories and political agendas of writers, let the state return the power to each community to live with their identity with all safety, pride and honour. Let the issues of identity, freedom and dignified life be actualized in our country, only then a writer or an artist will feel pride in receiving an award.

The question that remains is what is it going to change the attitude or mindset of hard core fundamentalists or will be reinforcing more hardliner fanaticism in the country, only the time will tell?

As our honourable Prime Minister rightly put it in his Mann ki Baat that India’s diversity was its pride and harmony and unity are must for development. Let us make our diversity the real pride of India.

[The article originally appeared in The Pioneer and has been edited]