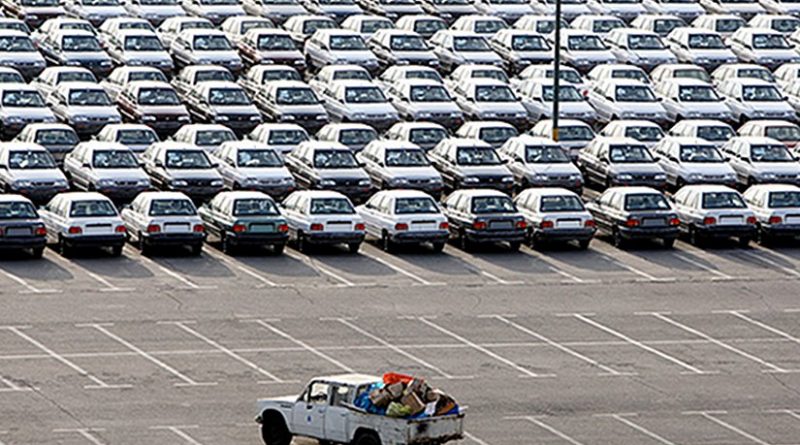 Iran’s central bank and the Ministry of Industry, Mine and Trade announced that starting next week, they will offer loans to auto buyers. In addition, they announced loans will be offered to Iranian manufacturers.

The announcement indicates that starting Monday November 9, buyers of Iranian-produced cars will be eligible for a loan of up to 80 percent of the purchase price, with a cap of 25 million toumans.

The Iranian auto industry has been facing serious challenges, with the demand for domestically produced cars falling by more than 12 percent.

Similar government incentives are also being offered for the purchase of agricultural machinery, tractors and combines.

The loans are being offered at 16 percent, and the Central Bank will provide the funds to banks at 14 percent. Similar loans will be provided to manufacturers; however, the cap on these loans has not been announced yet.

The incentives appear to be part of the government’s initiatives to combat the economic recession.