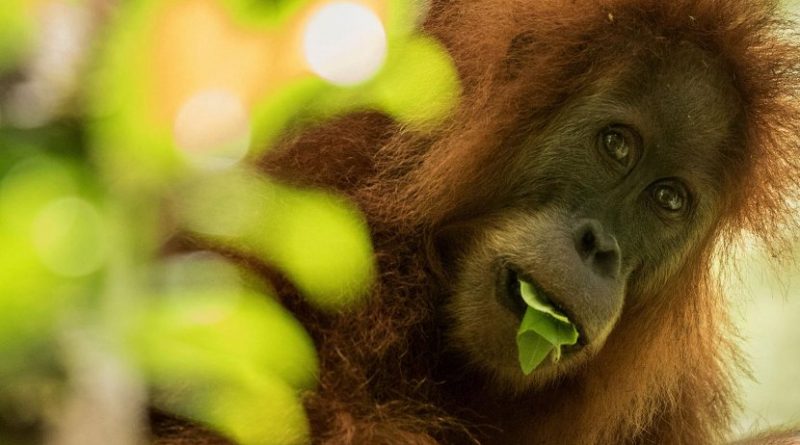 A recent report by the Government of Indonesia claiming an increase in orangutan populations of more than 10 percent from 2015 to 2017 is at odds with many recently published and peer-reviewed scientific studies on the subject, according to a letter in Current Biology on November 5.

For instance, a study in Current Biology earlier this year suggests that, between 1999 and 2015, Borneo lost more than 100,000 orangutans. Most scientific data indicate that the survival of orangutan species continues to be seriously threatened by deforestation and killing, the researchers write.

“All three species of orangutan are Critically Endangered and on a steep decline. Their numbers are not increasing as indicated by the Indonesian government report,” says Erik Meijaard (@emeijaard) of Borneo Futures and the IUCN Species Survival Commission.

The Indonesian government’s report focused on nine monitoring sites including national parks. Their data suggest the orangutan population doubled in one year, going from 1,153 orangutans in 2015 to 2,451 individuals in 2016.

But, Meijaard and colleagues write, “it is biologically impossible for an orangutan population to double its size in a year.” They go on to note that some of the sampling sites are used for orangutan introduction and relocation, and thus any increase in those areas was inevitably preceded by a reduction elsewhere.

The sampling plots considered in the government’s report represent less than 5 percent of the Bornean and Sumatran orangutan’s range. They miss the Tapanuli orangutan altogether and include only protected lands. As a result, it is “scientifically unjustified to extrapolate population trends from these sampling sites to the total range of all three species.”

Meijaard says it is unclear what this report will mean for the future of orangutans. The Indonesian government is now in the process of developing a new 10-year action plan for orangutan conservation, he notes.

“If the government thinks that orangutan populations are increasing, it calls for completely different strategies compared to those required for dealing with rapidly decreasing populations,” Meijaard says. “It is important that the government realizes that populations remain in decline. Therefore, a new approach to orangutan conservation is needed.”

To understand why populations in both Indonesian and Malaysian Borneo are still decreasing, the researchers have been soliciting input from governments, corporations, and other stakeholders to determine which strategies have been effectively implemented. They say a more optimistic, forward-looking approach to orangutan conservation will require better collaboration and selection of strategies proven to reduce threats to remaining orangutans.