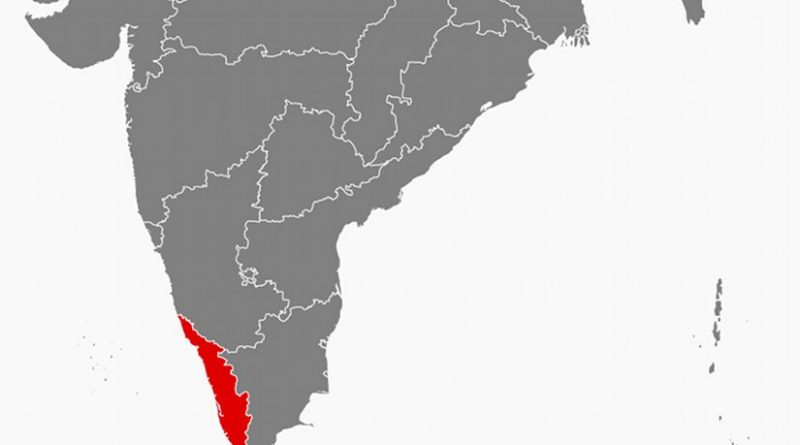 Christian leaders in southern India’s Kerala state have called off their 14-day relay hunger strike, announcing that the state’s communist-led government has heeded their demands.

Cardinal Baselios Cleemis, archbishop of Thiruvananthapuram, based in the state capital, announced on Nov. 4 that the government has agreed to restore church-managed schools’ rights.

Christian leaders including bishops launched an indefinite relay hunger strike on Oct. 20 in all 14 district headquarters of Kerala, accusing the state government of denying the constitutional rights meant for educational institutions managed by the Church.

“The ministers agreed to consider all our demands, and thus we have promised to end the strike,” said Father Charles Leon, the bishops’ council secretary, who attended the meeting with the ministers.

Christian leaders say the state government had denied the appointment of more than 3,500 teachers in state-aided Christian schools since 2016, even though schools had completed recruitment following government norms.

The state pays the salaries of teachers in state-funded schools that the Church manages. The management appoints teachers following government norms and after securing government approval.

Church leaders also accuse the government of trying to interfere with staff appointments in church-run schools by claiming the state has the right to appoint 50 percent of staff.

Church people said the claim violates constitutional guarantees that allow religious and linguistic minorities to establish and manage institutions of their choice. The right to manage also includes appointing staff, they argue.

Father Leon said the ministers promised to respect the rights of church-run schools. They also promised to provide 50 percent of expenses for infrastructure development, he said.

He said the Church’s efforts would benefit all minority-run education institutions in the state.

The Christian community that introduced Western education in Kerala manages some 5,000 state-funded schools.

Christians number about 19 percent of the state’s 33 million people but are considered socially influential.

However, at national level, they are a minuscule minority forming only 2.3 percent of 1.3 billion Indians, 80 percent of them Hindus.