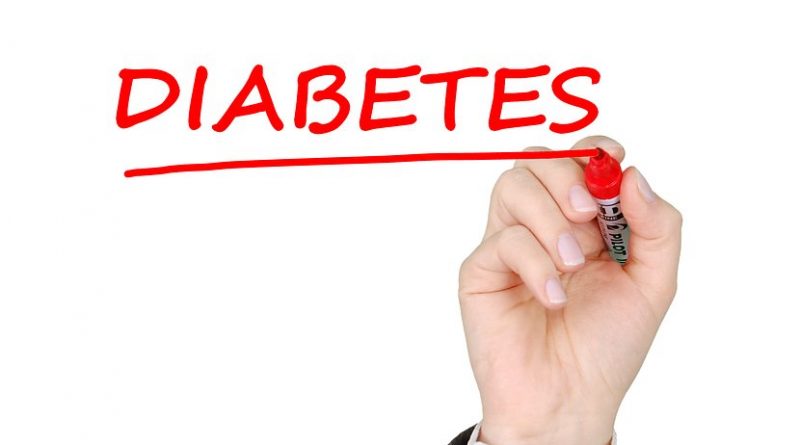 Scientists have found that insulin has met an evolutionary cul-de-sac, limiting its ability to adapt to obesity and thereby rendering most people vulnerable to Type 2 diabetes.

A recent study from scientists at Indiana University School of Medicine, the University of Michigan and Case Western Reserve University has determined that the sequence of insulin has become entrenched at the edge of impaired production, an intrinsic vulnerability unmasked by rare mutations in the insulin gene causing diabetes in childhood. The study exploits biophysical concepts and methods to relate protein chemistry to the emerging field of evolutionary medicine.

Insulin is produced by a series of highly specific processes that occur in specialized cells, called beta cells. A key step is the folding of a biosynthetic precursor, called proinsulin, to achieve the hormone’s functional three-dimensional structure. Past studies from this and other groups have suggested that impaired biosynthesis could be the result of diverse mutations that hinder the foldability of proinsulin.

This group sought to determine if the evolution of insulin in vertebrates–including humans–has encountered a roadblock. Has a complex series of steps imposed constraints that have frozen the sequence of insulin at a precipice of non-foldability? And if so, has this left humankind vulnerable to Type 2 diabetes as a pandemic disease of civilization?

According to the study published in the Proceedings of the National Academy of Sciences, the answers are yes and yes.

“Biological processes ordinarily evolve to be robust, and this protects us in the majority of cases from birth defects and diseases,” said Michael Weiss, MD, PhD, Distinguished Professor at IU School of Medicine and lead investigator of the study. “Yet diabetes seems to be an exception.”

Weiss and team looked at a subtle mutation in human insulin in relation to the insulins of other animals, such as cows and porcupines. The mutant human insulin functions within the range of natural variation among animal insulins, and yet this mutation has been excluded by evolution. The answer to this seeming paradox is that the forbidden mutation selectively blocks the folding of proinsulin and stresses beta cells.

The group discovered that even the slightest variation of the insulin-sequencing process not only impairs insulin folding (and eventual insulin secretion) but also induces cellular stress that leads to beta cell dysfunction and eventually permanent damage.

Weiss, who is also Chair of the Department of Biochemistry and Molecular Biology and a Precision Health Initiative Professor, said that the study highlights the importance of folding efficiency as a critical but hidden factor in the evolution of insulin over the past 540 million years. Humans have evolved to be vulnerable to diverse mutations in the insulin gene and that this vulnerability underlies a rare monogenic form of diabetes and provides an evolutionary backdrop to the present obesity-related diabetes pandemic.

National experts agree that this discovery provides key insight to better understanding the development of Type 2 diabetes in adults and children–which both are rising at alarming rates in Indiana and around the world.

“This study is a tour de force unraveling key elements of the structural biology of insulin that affect its synthesis and function,” said Barbara Kahn, MD, George R. Minot Professor of Medicine at Harvard Medical School. “The authors highlight the fact that the insulin gene has been susceptible throughout evolution to mutations that impair insulin’s function or stress beta cells. As we approach the 100th anniversary of the discovery of insulin, these elegant observations might lead to a better understanding of the pathogenesis of Type 2 diabetes.”

Director of the University of Chicago Kolver Diabetes Center Louis Philipson, MD, agreed, adding that findings will shape future approaches to research in this area.

“The present findings define a major question for the future: whether harmful misfolding of proinsulin seen in patients bearing INS gene variants may also occur, at lower levels perhaps, but more broadly in the population of human Type 2 diabetes patients around the world,” Philipson said.

Next, the group will work to fully define the sequence determinants that make proinsulin foldable in beta cells. Their hope is that this work will eventually lead to a new category of drugs that mitigate the cellular stress caused by proinsulin’s precarious foldability and target cellular stress in beta cells, thereby preserving insulin-production for high-risk patients.