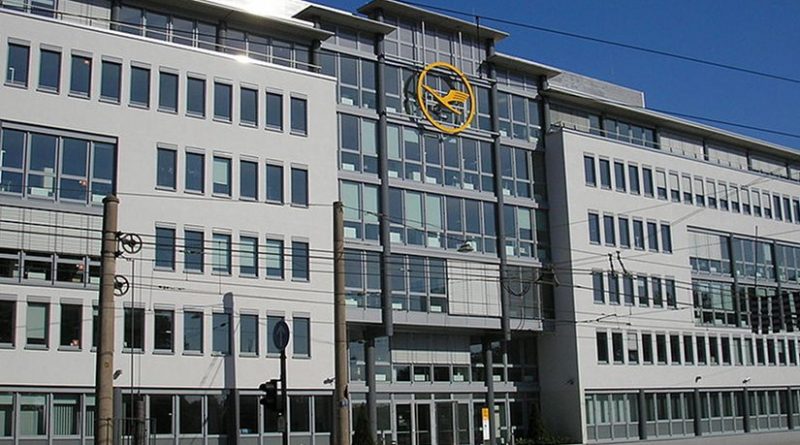 A Jordanian-American man was arrested Sunday after he tried to tamper with the emergency exit on a Lufthansa flight to Belgrade, Serbia, Reuters reported.

A spokesman for the German carrier said the male passenger kept changing seats and began tampering with the emergency exit about an hour after takeoff from Frankfurt.

Crew members and passengers restrained him, the spokesman added, and the man remained calm for the rest of the flight.

“There was no threat to the safety of the flight,” the spokesman told Reuters.

Serbian police arrested the Jordanian, who held an American passport, after the plane landed.