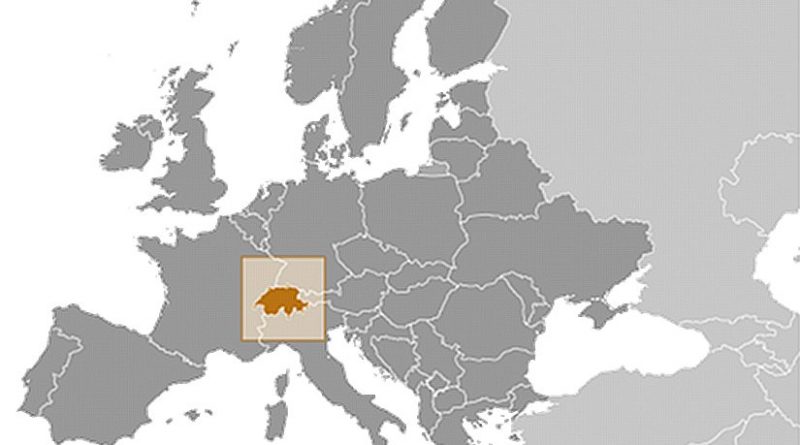 The Swiss cabinet has announced it wants to limit immigration from the European Union with a safeguard clause as part of its efforts to implement an initiative approved by voters in February 2014.

In the event that it is unable to reach agreement with the EU, the cabinet has instructed the justice ministry to draft a dispatch on a unilateral safeguard clause which will take effect if immigration reaches a certain threshold. This dispatch should be ready by the beginning of March 2016.

In a statement on Friday, the cabinet said it had decided to continue the ongoing consultations with the EU, with the aim of achieving a “mutually acceptable solution which respects the constitution while complying with the Agreement on the Free Movement of Persons”.

“This would safeguard the bilateral path and re-establish the legal certainty that is so important to Switzerland’s economy,” it said, pointing out that two academic studies commissioned by the State Secretariat for Economic Affairs (SECO) had indicated that termination of the first series of bilateral agreements would have serious consequences for the Swiss economy.

The cabinet statement explained that the aim of a unilateral safeguard clause would be to allow the independent control of immigration by imposing temporary and targeted restrictions on permits for persons from EU/EFTA states.

The parameters of this safeguard clause will be set out in the Foreign Nationals Act. “In this way, a specific threshold will be set for the immigration of citizens of EU and EFTA states, which, if exceeded, would lead to quantitative limits and quotas being introduced the following year.”

The cabinet said it would specify the types of permit and purposes of residence to which the limits and quotas will apply. When making these decisions, it will give special consideration to Switzerland’s general economic interests and the recommendations of a new immigration commission, as proposed in the consultation draft.

“We want to continue discussions with the goal of reaching an agreement on a protection clause. That’s the best way,” Swiss President Simonetta Sommaruga said.

She said unilateral action was not the preferred path because it is fraught with legal uncertainty. “It wouldn’t be clear what measures the European Union would take,” she said.

The Swiss Trade Union Federation welcomed the cabinet’s intention to maintain, if possible, bilateral relations with the EU, saying cancelling them would have “fatal consequences” for the Swiss economy. At the same time, the federation called for an “economically compatible implementation” of the mass immigration initiative.
Initiative approved

On February 9, 2014, Swiss voters narrowly approved a rightwing proposal to curb immigration. It imposes limits on the number of foreigners allowed in and may signal an end to the country’s free movement accord with the European Union.

The initiative was approved by just 50.3% of votes cast and was passed by a majority of cantons.

The move by the conservative right Swiss People’s Party will see the reintroduction of quotas, as well as a national preference when filling job vacancies and restrictions of immigrants’ rights to social benefits.

Critically, it also stipulates that Switzerland will have to renegotiate its bilateral accord with the EU on the free movement of people within three years or revoke it. This in turn could threaten other bilateral agreements with the EU. Officials in Brussels have said in the past they won’t renegotiate the matter.