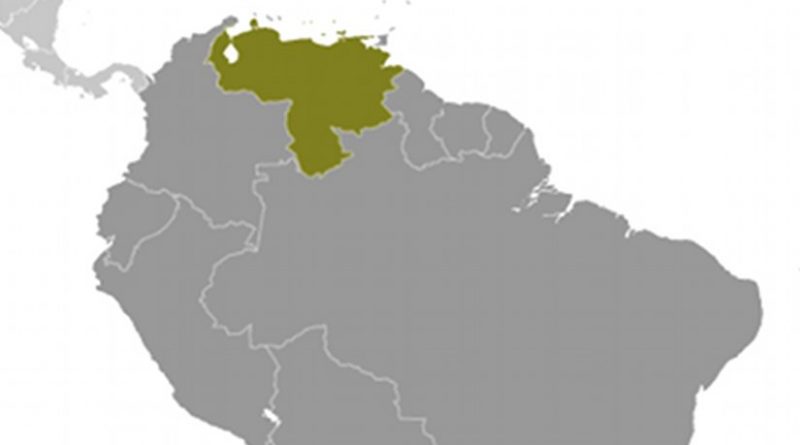 Reporters Without Borders (RSF) has condemned Venezuela’s Communication and Information Ministry’s decision to make foreign reporters sign a pledge ahead of the December 6 parliamentary elections in which they accept that their accreditation could be withdrawn if they fail to comply with certain conditions.

On November 30, foreign journalists wanting to cover the elections had to sign an undertaking “to not manipulate images, audio files or texts in order to change their meaning, origin, or underlying concepts (…) to transmit accurate and relevant information (…) and to respect the democratic process and peace at all times.”

RSF said it regards this deliberately vague wording as a grave attempt to pressure and censor the media during an election.

The undertaking ends: “In the event that I do not fulfil these conditions, I accept that the accreditation granted to me by the authorities will be withdrawn.” In other words, foreign journalists will have to stop working if they are deemed to have violated the terms of the pledge.

“Imposing prior censorship on the international media is unacceptable,” said Emmanuel Colombié, the head of RSF’s Latin America desk. “We urge the Venezuelan government not to obstruct the work of the media, and especially the work of foreign reporters. The Venezuelan authorities must respect their national and international obligations.”

This decision is unprecedented in Venezuela, according to the National Press Workers Union (SNTP), which immediately condemned it.

It violates both international free speech standards and Venezuela’s own regulations on the granting of accreditation to international media, as stipulated in Resolution No. 053 of 27 April 2004, published in Official Gazette No. 37930 of  May 4, 2004.

Much is at stake in the 6 December elections because the opposition could win a majority in the National Assembly. This would create problems for Hugo Chávez’s successor as president, Nicolas Maduro, whose hold on power has been weakening in recent months.

Ever since his election in April 2013, Maduro has displayed a great deal of hostility towards independent media and has been promoting the creation or reinforcement of pro-government media.

Venezuela is ranked 137th out of 180 countries in the 2015 Reporters Without Borders press freedom index.