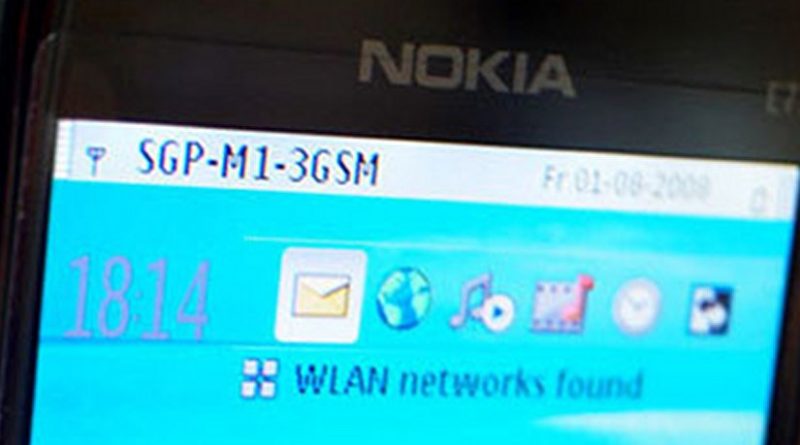 Finnish company HMD Global said it has reached an agreement to market new Nokia branded smartphones that will be available for consumers within six months.

HMD Global said that under the terms of the agreement, it will to create a new generation of Nokia branded mobile phones through an exclusive 10-year brand licensing agreement.

Finnish company HMD said it will bring a new generation of mobile phones to consumers, with the first smartphone products set to be launched in the first half of 2017, alongside the existing Nokia branded feature phone business.

The launch of HMD comes just six months after the company signed a strategic licensing agreement with Nokia, giving HMD exclusive use of the Nokia brand on mobile phones and tablets worldwide for the next 10 years.

The HMD Global leadership team announced that its ambition is to become a significant player in the global smartphone market, adding that it will follow a strategic partnership model with leading industry players and world-class expertise to bring the very best Nokia mobile phone experience to global consumers.

With a leading position in the feature phone market already, HMD has a significant global foothold including Americas, Europe, Asia, Middle East, Africa, India and China from day one. This scale, coupled with a world-class and highly experienced leadership team positions HMD for a truly accelerated start, the company said.

HMD said it has developed a unique strategic partnership model that will see it working with some of the world’s leading technology companies including Nokia, FIH Mobile Limited (FIH) and Google. Future Nokia smartphones will utilize Google’s Android operating system, currently deployed on 86% of the world’s smartphones.