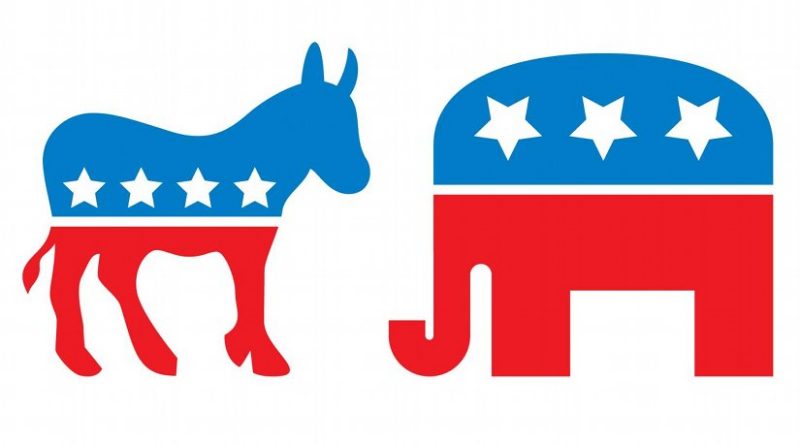 Despite the ideological differences separating liberals and conservatives, they share similar motivations for their political engagement, according to a new study from a University of Illinois at Chicago social psychologist.

The study, published online by Personality and Social Psychology Bulletin, suggests that people on the political left and right are both morally motivated more by promoting their hopes and vision of a preferred future than by their fears of non-preferred policies or to prevent harm.

To test how and why people become more politically engaged when they have moral investment in an issue, the researchers conducted two studies involving separate politicized matters — same-sex marriage and guns on college campuses.

“We found that people who more strongly felt that legalizing same-sex marriage or laws allowing concealed guns on college campuses were moral issues — regardless of whether they supported or opposed these positions – were more willing to engage in activism behaviors such as voting, donating money, and volunteering,” said Linda Skitka, UIC professor of psychology and lead author.

The finding that moral political engagement is driven by people’s hopes for a utopian future, rather than their fears about a dystopian future, contradicts earlier research.

“Other studies have shown that people are usually more loss-averse than they are gain-seeking,” Skitka said. “Although liberals’ and conservatives’ ideas about what a utopian or dystopian future might look like are different, they are nonetheless motivated more by the benefits they associate with their preferred future than the harms they associate with their non-preferred future.”

The researchers say the findings could have implications for communication strategies by organizations, politicians and political parties to encourage political engagement.

“People may be more likely to vote, volunteer, etc., when they believe that doing so will accomplish something good rather than only prevent something bad,” she said.

Home » Political Left And Right Are Both Inspired By Utopian Hopes