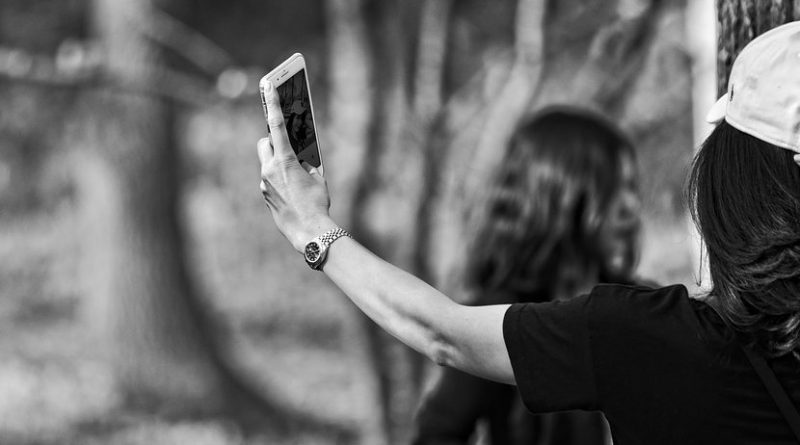 Head and neck injuries incurred while driving or walking with a cellphone are on the rise – and correlates with the launch of the iPhone in 2007 and release of Pokémon Go in 2016, a Rutgers study found.

The study, published in JAMA Otolaryngology-Head & Neck Surgery, reviewed 2,501 emergency department patients who sustained head and neck injuries resulting from cellphone use between 1998 and 2017. They found a steady increase in injuries over that time, along with the notable spikes. Pokémon Go is an augmented reality-based game that requires players to track animated characters on their phones in real locations.

The injuries included cuts, bruises, abrasions and internal injuries, especially around the eye and nose. More than 41 percent occurred at home and were minor, requiring little or no treatment. About 50 percent resulted from distracted driving and one-third from distracted walking.

Children under 13 years were significantly more likely to suffer a mechanical injury, such as a cell phone battery exploding or parents accidentally dropping a cell phone on a child or a child hitting themselves in the face with the phone.

“Injuries from cell phone use have mainly been reported from incidences during driving, but other types of injuries have gone largely underreported,” said study author Boris Paskhover, a surgeon and assistant professor at Rutgers New Jersey Medical School.

“We hypothesize that distractions caused by cell phones were the biggest reason for injury and mainly affected people aged 13 to 29,” Paskhover said. “The findings suggest a need for education about the risks of cell phone use and distracted behavior during other activities as well as driving and walking.”