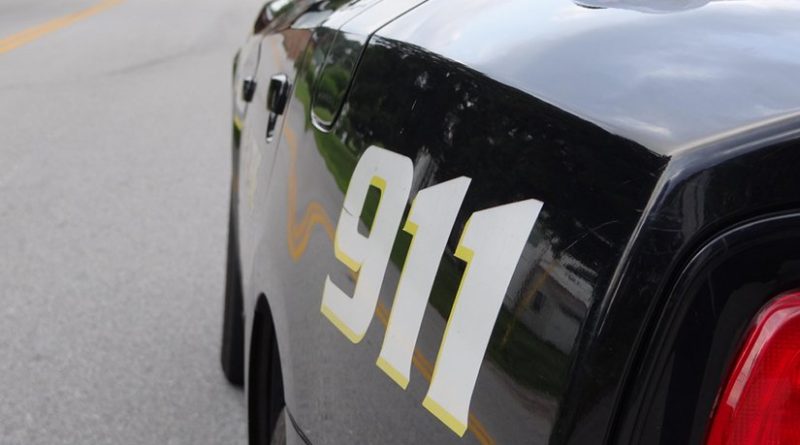 As expected, a grand jury in Cleveland, Ohio did not bring charges against the police officer who in 2014 shot and killed twelve year-old Tamir Rice. It is said that the judicial system is so biased in favor of prosecutors that they can “indict a ham sandwich.” In this case Cuyahoga county prosecutor Timothy McGinty wanted no such thing. For months he made his intent clear. His “expert” witnesses testified that the cop who shot Rice was justified in his actions. McGinty then strategically leaked their testimony to the corporate media who eagerly repeated their words without criticism or question.

McGinty acted in the same manner as his colleagues across the country. We can only assume they are unfazed or perhaps even happy when police kill black people. According to a recent report there were 1,134 fatal encounters with police in the United States in 2015. Three hundred of those persons were black, killed by police at twice the rate of whites and roughly once every 28 hours.

These numbers won’t change unless the police know they will answer for their crimes and politicians know they will pay if they don’t help to bring the system down. Every murder that goes unpunished brings greater urgency to the demand for black community control of the police. There is no other option. President Obama has the power of the Justice Department at his disposal. Yet he hasn’t seen fit to use it for Michael Brown or Eric Garner or any of the hundreds of black people killed by police during his presidency. Neither have any of the Democratic or Republican presidential candidates said anything about utilizing Department of Justice prosecutorial powers to stop this carnage.

Every announcement of a killer cop going free sets off a sad parade of ultimately useless activity. The tears, outrage, protests and condolences to family do no tangible good because there isn’t any commensurate demand or action behind them. Too many people who might play a role in stemming the death count have been allowed to get away with doing little or nothing.

McGinty holds an elective office. There should be no question in his or anyone else’s mind that the official sanction of Rice’s murder will bring defeat when he runs for re-election. Cleveland’s black mayor Frank Jackson and all other elected officials should be held to account as well. Jackson issued a mealy mouthed and deliberately obtuse statement about a review of police procedures but said nothing about a child’s killing going unpunished.

The mayor and his colleagues should also be in fear of job loss if they can’t even go through the motions of directly condemning McGinty and the grand jury decision. They should all make sure that McGinty is the soon-to-be former prosecutor. That is what politicians do all the time if they are so motivated.

There must be a line in the sand that no one is allowed to cross, no matter how seemingly sacrosanct their position or reputation. Black Lives Matter also issued a statement but it was little more than a rehash of information we already had. As usual they didn’t articulate a strategy or make a demand beyond what they have always done. This was their moment, a chance to prove detractors wrong. Instead they were true to form, spelling out obvious reasons for anger but backing it up with nothing but calls for petitions and federal investigations which end up meaning nothing.

The Black Lives Matter public relations effort has been so successful that no progressive group dares to meet or protest any issue without someone asking, “Will black lives matter be there?” If the statement about killer cops going free is all they can manage, no one should be unduly concerned if they are present or not.

It isn’t just white prosecutors who need to be called on the carpet when the police kill. Black people who are in a position to so much as use a bully pulpit against the enablers should have to explain themselves or leave their offices if they can’t muster any courage.

The Cleveland region has black city council people and state legislators and Congressional Black Caucus members. Aside from obvious talk of tragedy and condolence, they haven’t demanded justice for their constituents. Jackson and other black politicians should have been in the front row when protesters gathered outside of McGinty’s home. Anyone unwilling to make such a small effort should also be consigned to political oblivion.

There is no need of black faces in high places if they can’t be counted on to make even small efforts to protest murder. If the mayor can’t join in saying that McGinty has to go then he ought to go too. Cleveland residents should make their way to his house and demand that he do something about McGinty and the whole rotten system he upholds.

The sad fact is that black so-called leaders live in fear. They fear loss of position and connections but they don’t fear the people. That ought to change and so should the way that the people interact with them. Black Cleveland should have been prepared for the non-indictment. That preparation should have included a list of people who must be gone from public life if the cops went punished.

It is doubtful whether Mayor Jackson or any other politicians want to see black community control of the police. That prospect must be very frightening to them because it would mean black community control of them. The McGintys of the world aren’t the only people who must be ousted. Jackson and his ilk must be placed on the chopping block too. That is the only message they understand.

Home » Black Community Control Of The Police And The Politicians – OpEd

The United Nations is marking its 75th anniversary at a time of great disruption for the world, compounded by an unprecedented