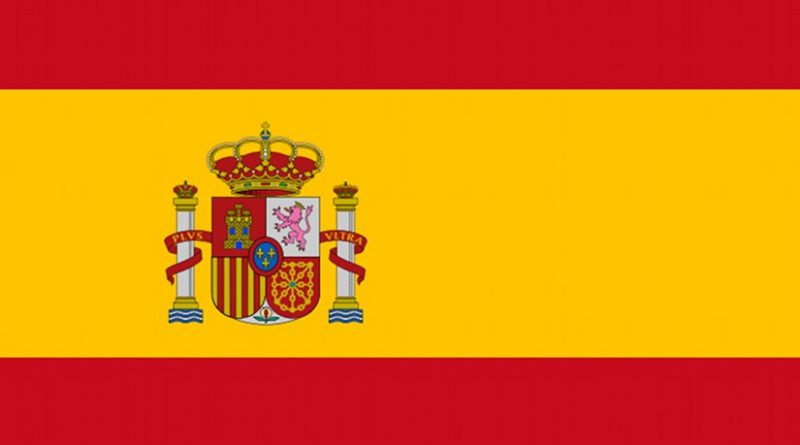 Spain’s Ministry of Foreign Affairs and Cooperation said it shares the call contained in a statement by Argentina’s Foreign Affairs Ministry to seek a peaceful and lasting solution with the United Kingdom through bilateral negotiations to the dispute between the two countries over the sovereignty of the Falkland Islands.

Similarly, in compliance with the provisions of the United Nations, the Spanish government said it has reiterated to the United Kingdom its wish to strike up negotiations to resolve the contentious issue of Gibraltar.

“In the same way as Argentina, Spain is fully committed to bilateral dialogue with the United Kingdom to help find a definitive solution to both issues that affect the territorial integrity of Argentina and Spain,” Spain’s Foreign Ministry said in a statement.