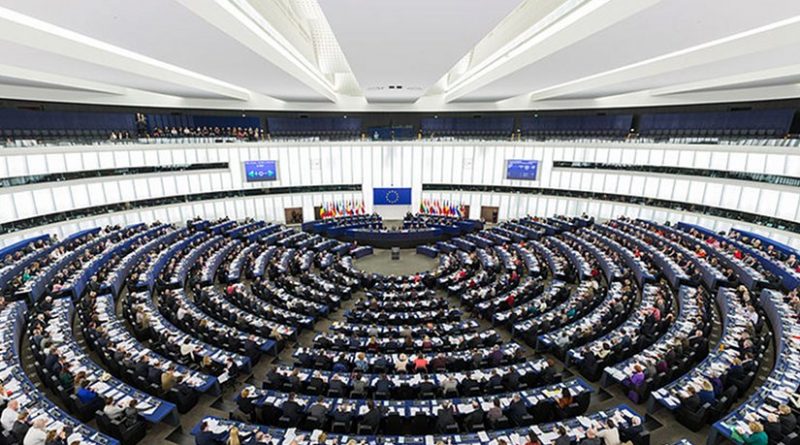 European Central Bank President Jean-Claude Trichet was questioned in Parliament’s Economic and Monetary Affairs Committee on Monday about his views on the functioning of the newly established European Systemic Risk Board (ESRB), of which he is also the President.

Before entering into the functioning of the ESRB, Mr Trichet congratulated Parliament on the new European supervisory architecture into which it had put so much effort. “It shows the EU can deliver”, he said.

In his opening speech, Mr Trichet focused on a new policy area: macro-financial oversight. The focus, he said, should be on the prevention or mitigation of systemic risks at the EU level as a whole, in specific countries that pose a threat to the entire Union and to global developments that might have a negative impact in the Union. The subjects of controls by the ESRB will be “wide ranging” and Mr Trichet will try to make optimum use of the specific knowledge of the members of the ESRB. These include not only central banks but also financial supervisors. Monitoring will take place on a quarterly basis and the results will be shared with Parliament, either behind closed doors with the chair and vice-chairs of the committee or in an open discussion in the committee.

MEPs questioned Mr Trichet for almost an hour. In answer to questions from Jean-Paul Gauzes (EPP, FR) and Sylvie Goulard (ALDE, FR) about the relationship between the new supervisory authorities and the ESRB, Mr Trichet underlined the importance of good cooperation with the European Banking Authority. “They started the work on the stress tests for banks and our technical committee will examine this work. Of course, in such areas, cooperation is vital.”

Derk Jan Eppink (ECR, BE) asked if the private sector should also pay for the losses from a restructuring of debt, a practice also known as ‘haircuts’. Mr Trichet insisted that for restructuring it all came down to implementing the programmes approved by the IMF and EU. “To recover credibility takes time. We will check if it is done in a convincing manner, quarter after quarter”, he said, adding that long-term and short-term investors make modern markets. In the case of haircuts, the short-term investor makes money, the other loses”.

Pascal Canfin (Greens/EFA, FR) wished to know what Mr Trichet would have done to prevent private debt bubbles like those in Greece, Ireland and Spain. The ECB president replied that price stability was still a top priority and that the interest rate instrument was still a key tool. “That was the conviction at the time Maastricht was adopted and it is still a pre-requisite for growth. But we have added fiscal and budgetary policy, structural reforms and other policies to ensure growth and job creation. We are now taking stock of the different tools we have. But remember, we do not take decisions ourselves, we issue warnings and recommendations.”