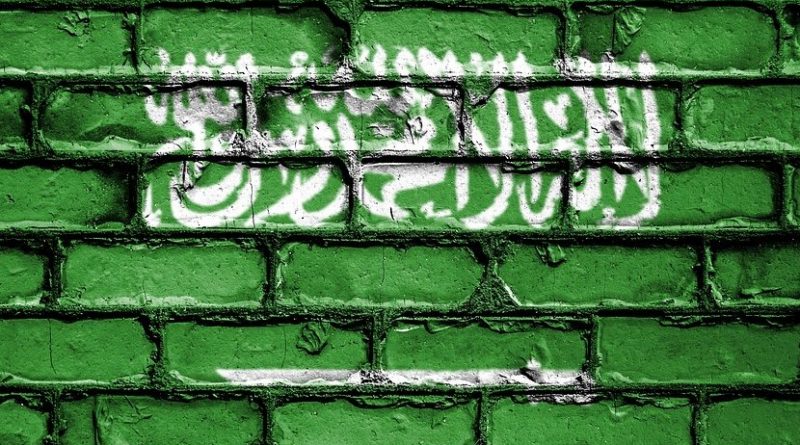 Saudi Arabia intruded on India in the most unexpected of ways: by provoking US President Barack Obama to cut short his visit to India and instead visit Saudi Arabia following the death of King Abdullah bin Abdul Aziz. It could not have been otherwise, given the historicity of US-Saudi relations and Saudi Arabia’s recent role in actively aiding the US in bankrupting the Russian and Iranian economies.

Within Saudi Arabia, and the gerontocracy that rules the country, continuity of this policy is reassured. King Abdullah, who died at 90, was regarded as the “reformer” in the rigid Saudi system. His successor, King Salman, 79, is by all accounts not in the best of health, yet he has moved swiftly not only to assure succession to his branch of the Saudi royals, but also to convey a return to conservatism. Next in line is Crown Prince Muqrin, who at 69 is also of Salman’s generation, so attention is focused on gen-next Deputy Crown Prince Mohammad bin Nayef, or MBN as he is popularly known.

MBN, 55, now second in succession to King Salman, is the most important Saudi royal at this time. He is an advocate of a transformed Saudi foreign policy against the Muslim Brotherhood and the Islamic State (IS), with which the Saudis have allegedly had supportive links in the past. MBN also opposes Iran’s ambitions — nuclear, military and regional.

MBN’s influence can change the current balance of the region. Saudi Arabia is today the major power in the Middle East with the financial, religious and ideological clout to dictate power equations and power play. It uses its vast wealth and Sunni Wahhabi ideology to dictate its will from Egypt to Yemen and Bahrain to Syria. Its influence extends to Pakistan for which it is a default power, to the Philippines and Indonesia. It has a role on both sides of the Syrian Civil War, supporting the groups opposed to the Assad regime and also supporting the US in fighting IS.

It has control of the two main groupings in the Arab and Muslim world — the Organisation of Islamic Cooperation (OIC) and the Gulf Cooperation Council (GCC) — which it uses to pursue its foreign policy. The third, the Cairo-based Arab League, has come under its de facto control since the ill-fated “Arab Spring.” This has enabled Saudi Arabia to buttress its long-standing, post-World War agreement with the United States, and gives it the ballast to enforce its will.

In the region itself, Saudi Arabia is engaged in a “Cold War” with Iran, which is at once ideological and driven by Iran’s nuclear ambitions, intended to create spheres of influence within. Its septic focus is the Syrian Civil War, where opposing forces have lined up on either side of the three-fold divide: first, between the Shiite and Sunni; second, between those supporting the Muslim Brotherhood and those opposing it; and third, between feudal and autocratic governance and the popular opposition to it.

So long as current disturbed conditions in West Asia continue and oil remains the primary motive force for the world’s industry, transportation and business, Saudi Arabia’s dominance will continue in the region and in countries with large Muslim populations like India.

The outcome of the internecine struggles will determine the fate of the region itself — and India’s engagement with it through its expatriate population and dependence on oil. With nearly 5 million Indian citizens working in the Gulf, the battles within West Asia place a huge responsibility on New Delhi to assure their safety and repatriation if needed. India will continue to import Saudi Arabian oil until such time as our two traditional suppliers — Iran and Iraq — become stable. Iran is reeling under international and US sanctions, and Iraq’s oil production in Kurdistan and the north has been disrupted due to IS military activity. At the same time, under New Delhi’s policy to boost foreign direct investment (FDI), Saudi and Gulf capital can play an important role in meeting India’s infrastructure targets.

The leadership change in Saudi Arabia provides India with a new imperative to prioritize its relations. India’s outreach should be three-fold: first, understandings on intelligence-sharing particularly on the IS threat and on counterterrorism, particularly regarding groups inimical to India, including the D-company, Afghanistan and South Asia; second, Saudi infrastructure investment in India; and third, securing the 3 million Indian expatriate population in that country. The careful selection of the next Indian representative in Riyadh — Ambassador Hamid Ali Rao is due to retire in April — will help build personal relationships with the new Saudi leadership. The cornerstone of this strategy will be an early visit to the kingdom by Indian Prime Minister Narendra Modi.

The last major Saudi royal visit to India was by King Salman, a year ago. King Abdullah made a landmark visit to India as chief guest on Republic Day 2006. These visits had signaled the Saudi intention of building closer relations with India based on its immense crude oil resources and India’s growing market and skill sets. Moving from generally negative Pakistan-inspired pronouncements on India in the Jeddah-based OIC, Abdullah invited India to join the organization as an “observer.” As the US attains oil self-sufficiency based on its Alaskan shale and crude reserves, Saudi Arabia will increasingly look toward India as a key buyer of its crude.

*[Rajendra Abhyankar, a former diplomat, is Professor of the Practice of Diplomacy and Public Affairs at the School of Public and Environmental Affairs, Indiana University, Bloomington. This article was originally published by Fair Observer’s content partner, Gateway House.]