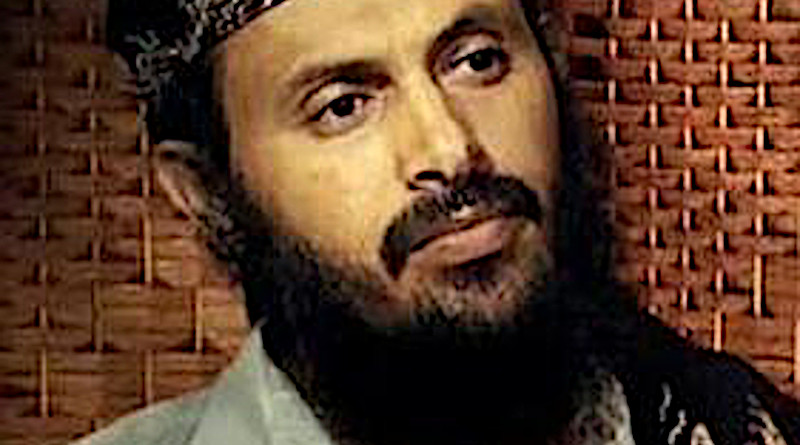 The leader of al-Qaeda of the Arabian Peninsula (AQAP) was killed in a counter-terrorism raid in Yemen, US President Donald Trump has stated. The the group may be no closer to defeat then in 2015, when its last “emir” was killed.

Trump announced the death of Qassim al-Raymi on Thursday evening, without noting the exact date or method of execution.

“Under [al-Raymi], AQAP committed unconscionable violence against civilians in Yemen and sought to conduct and inspire numerous attacks against the United States and our forces,” the president said in a statement.

“His death further degrades AQAP and the global al-Qa’ida movement, and it brings us closer to eliminating the threats these groups pose to our national security.”

Unconfirmed reports about al-Raymi’s death emerged last week, with some suggesting that the terrorist leader was killed in a US drone strike.

He is the terrorist leader who claimed responsibility for the lethal shooting at a naval base in Pensacola, Florida last year, when a Saudi cadet being trained at the facility shot and killed three American sailors.

Al-Raymi was propelled to the highest leadership role in AQAP in 2015, following the death of its previous figurehead, Nasir al-Wuhayshi, who was killed in a similar American operation. At the time, some analysts warned that celebrating al-Wuhayshi’s death was a “flawed” reaction, noting that more radical elements tend to take over when previous commanders are taken out.

The White House nonetheless hailed the assassination, saying it was another step toward “degrading and ultimately defeating these groups.”

Under al-Raymi – reported to be more dangerous and aggressive than his predecessor, favoring brutal tactics such as suicide bombings – AQAP called for stepped up attacks against the US, urging members to “direct and gather your arrows and swords against [America].”

A founding member of AQAP, al-Raymi reportedly joined the broader al-Qaeda network in the 1990s and worked closely with leaders Osama bin Laden and Ayman al-Zawahiri, at times in Afghanistan. He has been tied to a number of deadly attacks, including a 2007 suicide bombing that killed eight Spanish tourists in Yemen.