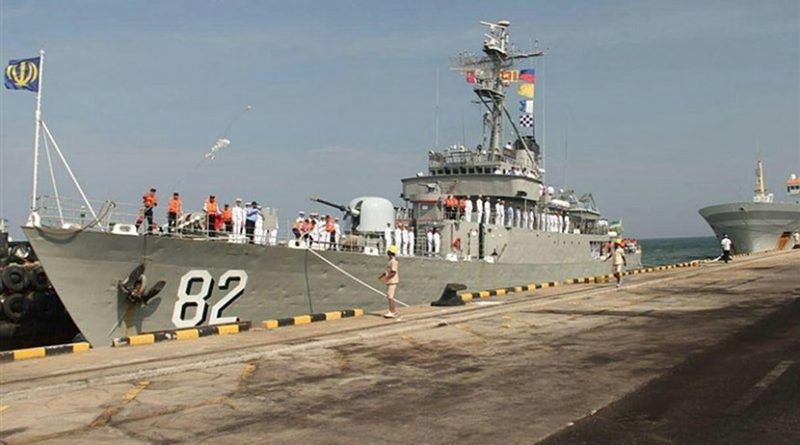 The Iranian Navy’s 50th flotilla of warships docked at India’s port of Mumbai on Tuesday as part of efforts to boost military ties between the navies of the two countries.

According to the Navy’s public relations office, the operational-training naval fleet, comprising Shahid Naghdi and Bayandor destroyers and Tonb logistic-military warship, has traveled to Mumbai to convey the message of peace and friendship and enhance the relations between Iran and India.

During their four-day stay in India, the commanders of the flotilla are planned to meet with senior Indian military officials.

There will also be visits to a number of training centers of the Indian Navy as well as cultural and historical sites of the South Asian country.

In recent years, Iran’s naval forces have increased their presence in international waters to secure naval routes and protect merchant vessels and oil tankers against pirates.