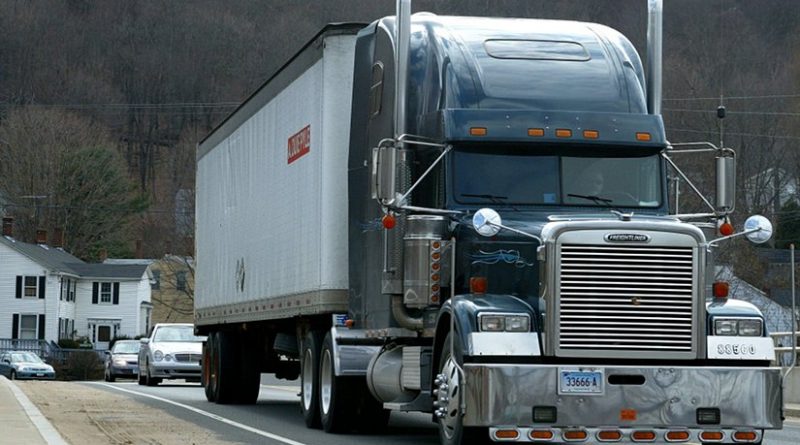 Men pose more risk to other road users than women do and they are more likely to drive more dangerous vehicles, reveals the first study of its kind, published online in the journal Injury Prevention.

The findings prompt the researchers to suggest that greater gender equity in road transport jobs, overall, might help lessen these risks.

Road safety analysis has traditionally focused on an individual’s injury risk from their own use of a particular type of transport rather than the risk that might be posed to others.

They used the data to analyse the risks posed to other road users from bicycles, cars and taxis, vans, buses, lorries and motorbikes per billion vehicle kilometres travelled, and categorised by road type–major and minor roads in urban and rural areas–and gender.

In terms of absolute numbers, cars and taxis were associated with most (two-thirds) of fatalities to other road users. But a comparison of fatalities per distance travelled shows that other vehicles might be even more dangerous.

Despite their small size, motorbikes also put other road users at high risk. Each km driven was associated with around 2.5 times more deaths to other parties than was each km driven in a car.

In urban areas, most of those deaths–173 over the entire study period–were pedestrians. Policy-makers should ensure that measures to discourage car use don’t inadvertently encourage a shift to motorbike transport, suggest the researchers.

At the other end of the scale, cycling seems relatively safe for others: it was associated with fewer deaths to other parties per km ridden than all the other types of transport, with just one other death per billion km cycled.

Analysis of the data by gender showed that men posed a significantly higher risk to other road users for five of the six vehicle types studied.

In a linked podcast, lead researcher Dr Rachel Aldred, points out that driving jobs tend to be male dominated, citing the high death toll to other road users associated with lorries, 95% of which are driven by men.

“Greater gender equity would have a positive impact on these injuries,” she suggests, adding that: “Policy-makers should be looking to measure the risk posed to others, and how to reduce it.”

The researchers conclude: “We suggest policy-makers consider policies to increase gender balance in occupations that substantially involve driving, given the greater likelihood that other road users will be killed if men rather than women are driving or riding.”