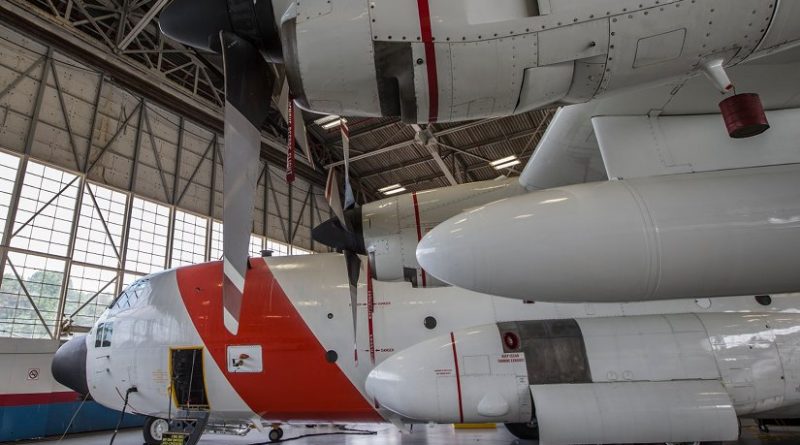 NASA is launching an airborne experiment to improve scientists’ understanding of the sources of two powerful greenhouse gases and how they cycle into and out of the atmosphere.

Atmospheric Carbon and Transport–America, or ACT-America, is a multi-year airborne campaign that will measure concentrations of carbon dioxide and methane in relation to weather systems. The study will gather real-time measurements from research aircraft and ground stations to improve the ability to detect and quantify the surface sources and sinks of the gases.

“Carbon dioxide and methane are the two most important long-lived greenhouse gases in the atmosphere,” said Ken Davis, ACT-America principal investigator from Pennsylvania State University, University Park. “We have a very difficult time inferring important sources and sinks of these gases, including uptake of carbon dioxide by the biosphere, and emission of methane from a variety of human and biological sources. We hope to improve our ability to measure those sources and sinks today, which should enable improvements in the management and simulation of future climate.”

ACT-America will employ a new generation of data analysis systems to convert regional observations of greenhouse gas concentrations and the meteorological conditions that move them around the atmosphere into more accurate estimates of where on the surface the gases originated and where they are absorbed. These data will fill in the details of how the gases are moved by weather systems, information that will help scientists interpret the long-term greenhouse gas observations more accurately.

Currently, the ability to determine sources and sinks of greenhouse gases relies on long-term observations from a sparse network of tower-based instruments. Space-based measurements of greenhouse gases have become available with the recent launches of the Japan Aerospace Exploration Agency’s Greenhouse gases Observing SATellite in 2009 and NASA’s Orbiting Carbon Observatory–2 (OCO-2) in 2014. These satellites provide significantly more observations and cover much more of the Earth’s surface, but they cannot sample continuously in any one location or see through clouds.

“The ability of the ACT-America campaign to help bridge the spatial scales between satellite and ground observations, as well as to look in detail about how weather patterns contribute to changes in the distributions of carbon dioxide and methane makes it a unique addition to the global effort to understand the sources and sinks of greenhouse gases,” said Michael Freilich, director of the Earth Science Division at NASA Headquarters, Washington.

The ACT-America campaign will use instruments on NASA’s C-130H and King Air B-200 aircraft. The C-130H and B-200 will fly below OCO-2 collecting data that will be compared with satellite data collected at the same time and place. The campaign team includes researchers and flight crews collecting data in the air, and scientists on the ground synthesizing that information into computer models.

ACT-America flights will be based at three locations across the eastern U.S. to allow scientists to take advantage of the existing detailed information available on meteorology and carbon dioxide and methane distributions. The first flights will be based out of NASA’s Langley Research Center, Hampton, Virginia, and Wallops Flight Facility, Wallops Island, Virginia. Subsequent flights this summer will be based in Lincoln, Nebraska, and Shreveport, Louisiana.

Home » NASA Flights To Track Greenhouse Gases Across Eastern US