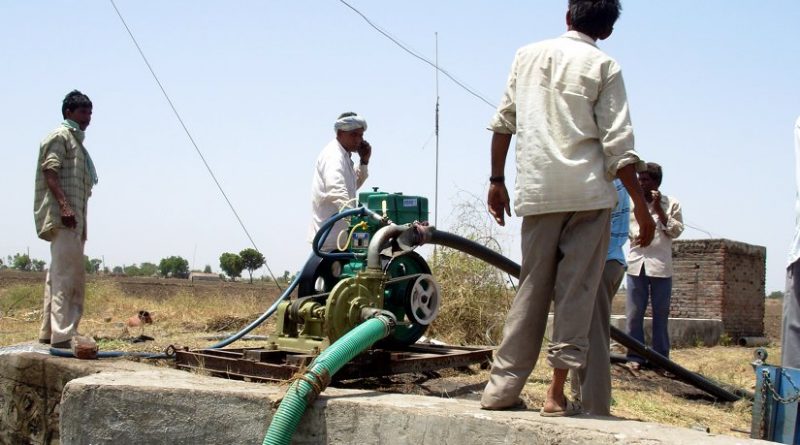 Two papers published in Irrigation and Drainage may help improve estimates of water requirements for crops, which will save water and minimize losses, allowing more land to be irrigated and subsequently more food to be produced.

The results of one study on an experimental farm near Bologna, Italy indicated that crop irrigation water requirements based on evapotranspiration obtained from modern technologies (Scintillometer and Eddy Covariance) could save at least 50% of irrigation water. Also there would be no need to use what is called the crop coefficient Kc, which for many irrigation practitioners is difficult to obtain.

The other publication showed that a new technology called the Cosmic-ray Soil Moisture Observation System (Cosmos) can be used to determine when and how much water to apply in irrigation.