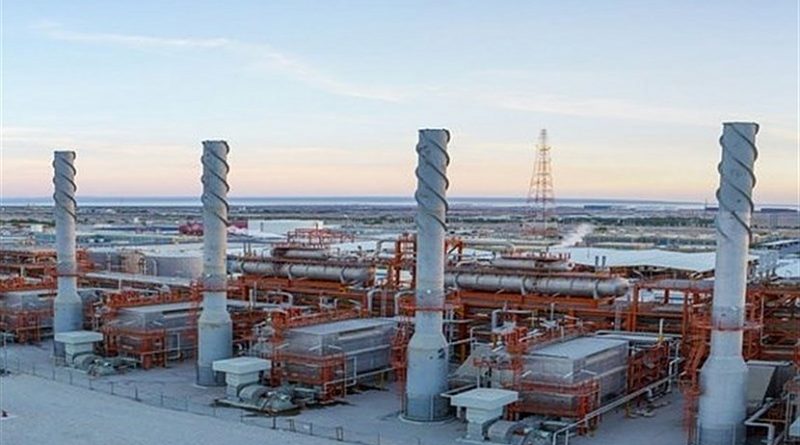 Iranian company PetroPars has taken over a project on development of phase 11 of the country’s South Pars gas field as a Chinese contractor dropped out of the project, oil minister announced.

Speaking to reporters on Sunday, Bijan Namdar Zanganeh said PetroPars has undertaken to carry out the unfinished project to develop phase 11 of South Pars gas field after the Chinese contractor left the project.

The Iranian company is going to install the first jacket (steel frame supporting the deck of a fixed offshore platform) in the phase 11 of South Pars to produce 500 million cubic feet of gas by March 2020, Zanganeh added.

But the French pulled out of the deal in May 2018 in light of a decision by US President Donald Trump to pull his country out of the 2015 Iran nuclear deal.

Later, the CNPC formally replaced Total in the project, but it suspended investment in Iran later in December 2018 in response to US pressures.

The investment halt followed four rounds of talks between Chinese officials and senior US authorities who urged CNPC to refrain from injecting fresh financing in Iran.