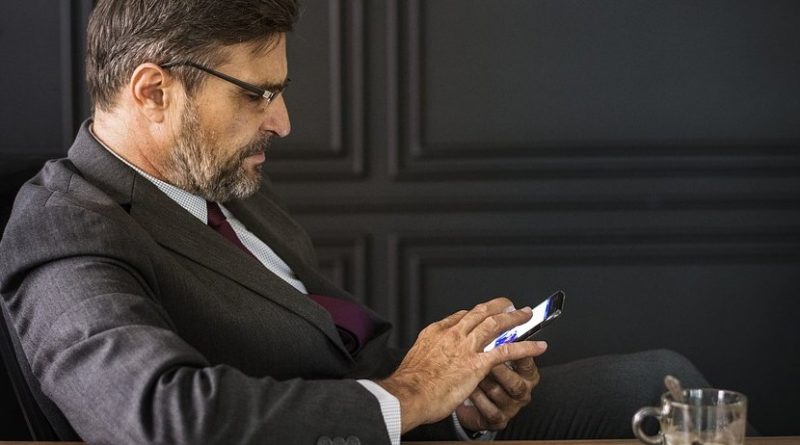 For example, some shocking photos published in newspaper might be of abusive content, some sentences within the story might be found abusive if some conservative (or liberal) found it disturbing. Morally abusive content is very wide and probably a very badly defined theme.

If we are going to try to calm down the moral sensitivity of all segments of the society, it will be impossible, and even undesirable. Every strategy of that kind would deprive our culture of artistic vitalities that would make it aesthetically sterile. Nevertheless, professional journalists should be sensitive regarding the issue and should adjust their legal rights and social responsibilities.

Professional journalists are very often faced with ethical dilemma when it comes, for example, to include a material which might offend the moral feelings of the public. Should video tape with nudity appear on TV news if it will contribute better understanding of the story? Should public persons be a subject to different standard in comparing to different standard from common citizens when it comes making decisions about including quotes with content of vivid and indecent language? Should abusive words be deleted from quotes to avoid interviewed one be exposed defamation and not to offend readers of viewers?

Of course, the measurement of the words raises ethical question from the point of view of truth and accuracy.

Perhaps the most known, most-controversial apostle of “shock radio” is Howard Stern (you have seen him as juror in “America’s Got Talent”) whose program is broadcast all around USA. Because the humor of his show is full of sexual allusions, pejorative language and mockery, many critics consider his show abusive and blatant. But, a huge number of people listen to his show, regarding his paying draconian penalties because of vulgar and sensual content. And it’s still broadcast.

Of course, the internet is the place where you can find most of the above within all kinds of adult content, vulgarity and a lot of blatant and abusive content. What is the solution? The solution has been mentioned earlier — education through media literacy and if we would like to make it better, we should start from ourselves. As the saying goes, if you want to change something, be the change in first place.

Directors of informative programs on TV must be more sensitive on the visual effects because photos are and inseparable part of every TV report. Recording that follows some news does not explain always the meaning of the story, but creates strong impressions on the public.

Managers of informative programs are teleological within their approach towards publishing or broadcasting of abusive speech or photos. For the moral journalist, the reaction of the public and consequences for the family and friends of the people presented in the story or TV feature should be the main concern during decision making. During the decision making process if we will include morally abusive material into the news, we should think about one thing: those pictures should not be used to shock or increase the circulation or rating. Those photos should be justified in accordance to all rules of good journalism as any other editorial question. Those photos, above all, should be valuable of publishing. When it is confirmed, then we should decide are they of essential need for the story. And those factors, afterwards, should be balanced in relations to other values, as the good taste and respect of decency is.

Question to think about: Is the moral abusive content something written in the stone and for good, or…?

Next: Media ethics in professional journalism: Tolerance and dialogue in media