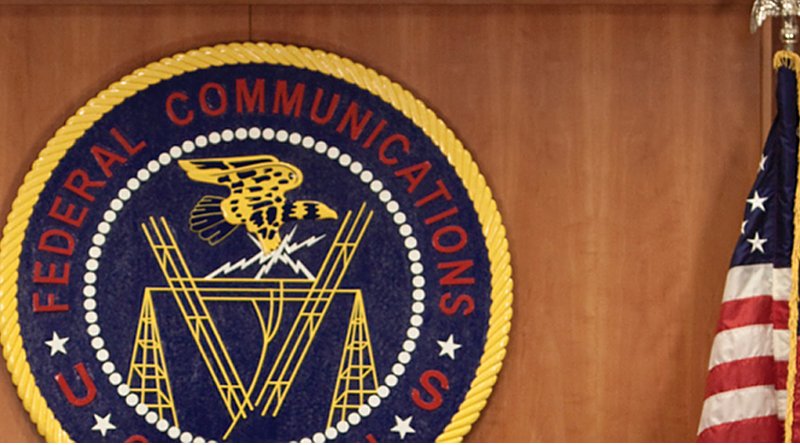 Industry-specific ownership rules are a crude anachronism in the presence of meaningful antitrust laws protecting consumers.  Yet, sadly, one of the leading global champions of such obsolete rules is none other than the United States.

The hundreds of professional staff at the Department of Justice and the Federal Trade Commission are dedicated to world-class antitrust law enforcement.  If a business attempts to engage in anticompetitive conduct, an army of attorneys, economists, and other career professionals is at the ready to review and presumably block the offending conduct.  Likewise, if a proposed merger of two firms posed harm to consumers, these staffs would review and presumably block the merger.

Yet, in the United States, the Federal Communications Commission has long maintained rules prohibiting companies from simultaneously owning both a newspaper and certain broadcast stations in the same geographic area, regardless of any antitrust analysis that might demonstrate joint ownership poses no harm to consumers.  The FCC also has rules limiting the number of broadcast stations that one company can own in a geographic area, as well as the types of permissible contracts that can exist between broadcast stations. Never mind what the Department of Justice might have to say about antitrust.

The result: in America, one company can lawfully own online networks, online businesses, and online content widely consumed by the entire American public.  Yet one company cannot own more than a few broadcast stations in a single market without triggering industry-specific rules.

It would be easy to explain such outmoded laws as originating from colonial times—vestiges of an era predating antitrust law.  But the FCC is a New Deal institution created well after the advent of antitrust, and many of its ownership rules are vintage 1975.  Close inspection instead reveals that these rules were designed to punish specific businesses such as The Washington Post, rather than to protect either competition or consumers.

While the FCC’s broadcast ownership rules have been under review by the Third Circuit Court of Appeals for a decade and a half, no end is in sight.

If the governments of other countries were to look to the United States for antitrust best practices, those governments would find a body of law riddled with exceptions and one clear mandate: use antitrust law to protect consumers, except when the government wants to protect or to punish a particular business.  Consequently, our inability to keep our laws up-to-date harms more than just American consumers.  It also harms consumers around the world through a lack of American global leadership.

But reform is in sight.  Alongside broader economic and telecommunications modernization efforts, Brazilian Senator Vanderlan Cardoso has proposed a bill to repeal Brazil’s current media ownership rules.  The passage of such a bill by the Brazilian Congress, paired with its signing into law by President Bolsonaro, would mark a significant step forward toward pure antitrust review of the Brazilian telecommunications sector.

On this issue, the Federal Communications Commission should follow the Brazilian example.  In doing so, American policymakers would ensure that their focus is squarely where it belongs: the welfare of American media consumers.

Home » Who Will Lead: America Or Brazil? – OpEd