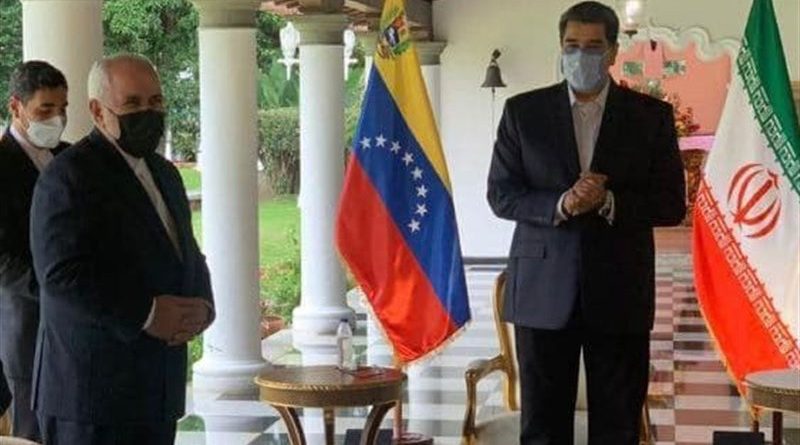 Iran’s Foreign Minister Mohammad Javad Zarif held separate meetings with President of Venezuela Nicolas Maduro and other senior officials in a visit to the Latin American nation on Thursday.

Zarif, who traveled to Caracas on Wednesday for a three-leg tour of Latin America, held a meeting with Venezuelan President Nicolas Maduro on Thursday.

The top Iranian diplomat had already held a meeting with Vice President of Venezuela Delcy Rodriguez for talks on various topics about the bilateral relations and other issues of mutual interest.

The Iranian foreign minister had also held a meeting with his Venezuelan counterpart Jorge Arreaza.

During the Thursday meeting, the two senior diplomats conferred on bilateral, regional, and international issues.

After the meeting, Zarif and Arreaza spoke to reporters about their views on bilateral cooperation and the future of relations between Iran and Venezuela.

In a post on his Twitter account after conclusion of the visit to Caracas, Foreign Minister Zarif said he has held meetings with the Venezuelan officials on “expansion of bilateral ties”.

Zarif also said he has given a lecture at the Samuel Robinson Institute about the “US/Western terror tactics in attempts to halt the course of history toward a post-Western world.”