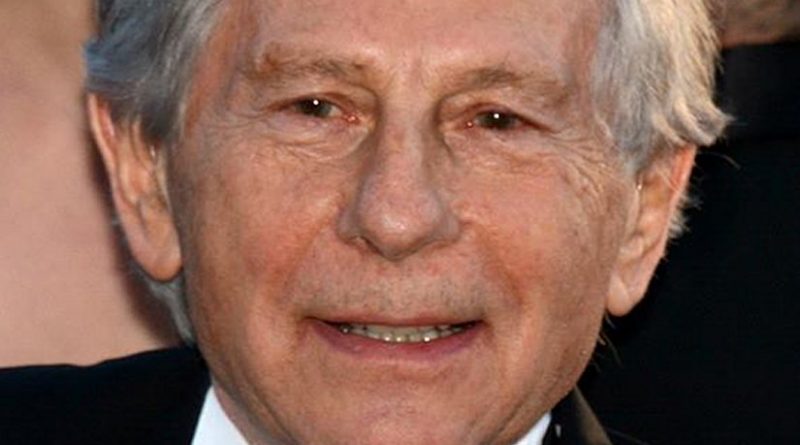 Poland’s Supreme Court on Tuesday, December 6 rejected a bid to extradite Oscar-winning director Roman Polanski to the United States, where he faces sentencing over a decades-old case of statutory rape, AFP reports.

The 83-year-old French-Polish national did not attend the hearing but got the news via text message from his lawyer Jerzy Stachowicz, who told reporters: “We’re very happy.”

“We hope one day it will be over in the United States,” Stachowicz added.

Justice Minister Zbigniew Ziobro had appealed to the court in May to overturn a 2015 ruling against extraditing Polanski, saying no one should be above the law.

Laskowski stressed that the Warsaw court’s role was not to rule on the merits of the case but rather to make sure due process had been followed by the lower court.

“We did not find a flagrant violation of the law,” he said alongside his two fellow judges.

He added however there were circumstances with no legal bearing that were hard to ignore completely: “More than 38 years have passed since the incident. The victim in this case publicly forgave Roman Polanski. He paid her the monetary damages she requested.”

The government appeal had appeared to be part of what the rightwing Law and Justice (PiS) government, which took office a year ago, touts as a moral revolution in strongly Catholic Poland.